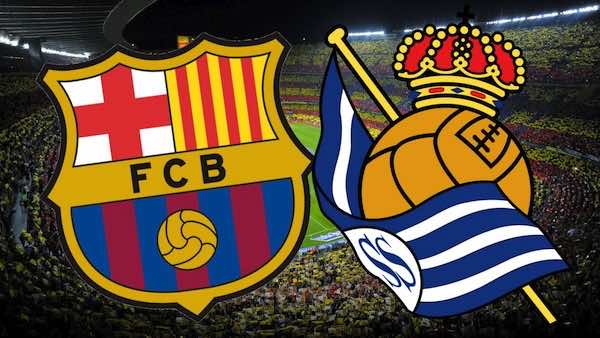 Rabat – Barcelona is set to play against Real Sociedad. The team, however, will return to the action without two major players, namely Neymar, and Javier Masherano.

The match is set for today at 8.45 pm local time at the Camp Nou stadium, in Barcelona.

Barcelona will play against Real Solidad, but without the help of two of its major players, Neymar and Javier Masherano.

The team’s forward, Neymar, was suspended after being red-carded during Malaga’s game. He will have to sit out three future games over his reckless protests.

Javier Masherano is also expected to miss the Sociedad game due to his calf injury from the Juventus clash.

Ivan Rakitic and Gerard Pique, will return to support their squad after being suspended during the Malaga clash.Jordi Alba and Jeremy Mathieu are both expected to play during tomorrow’s game.

Barcelona is currently hanging on to second place on La Liga’s table with 69 points.