Rabat – The Kasbah des Oudaya’s cobble-stone streets guide you through its narrow passageways.

First built in the 12th century during the Almohad Caliphate as a fortress overlooking the Bouregreg river, it later became the refuge of Andalusian Muslims fleeing Spain after their expulsion in the early 1600s.

Its inner walls, half-white, half-blue, shelter the houses and riads within, while shops and cafes line the streets. Each door or window shutter features a unique design, like a fingerprint.

If you get lost here, it is not hard to find your way back, but you may forget why you ever wanted to leave. 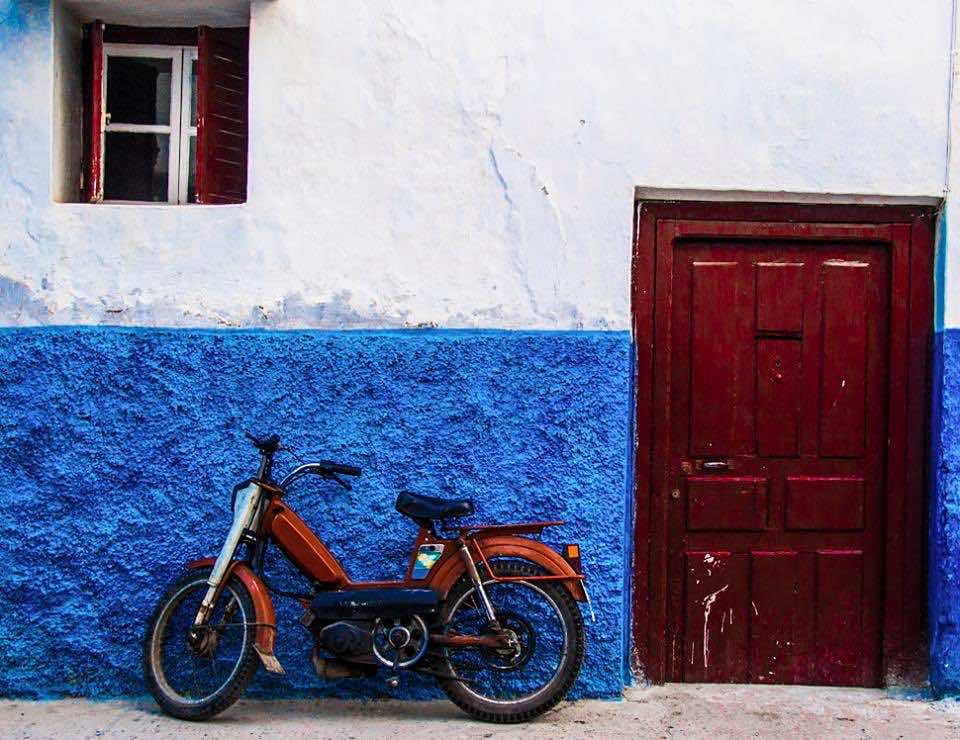 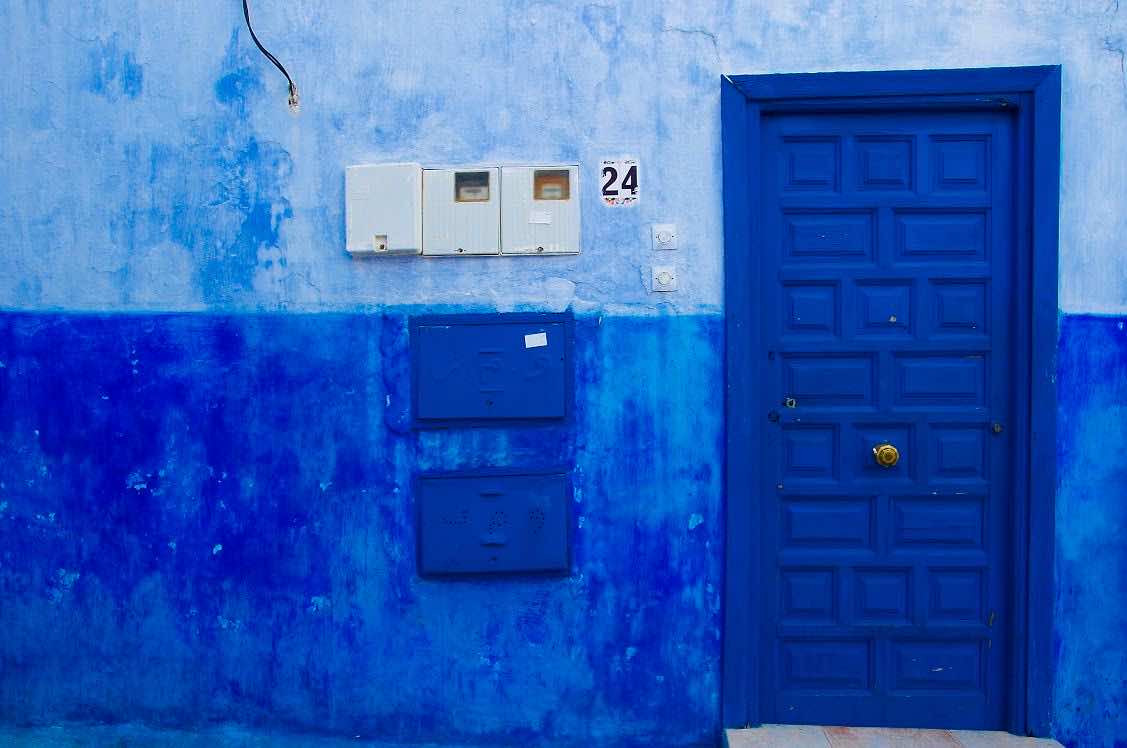 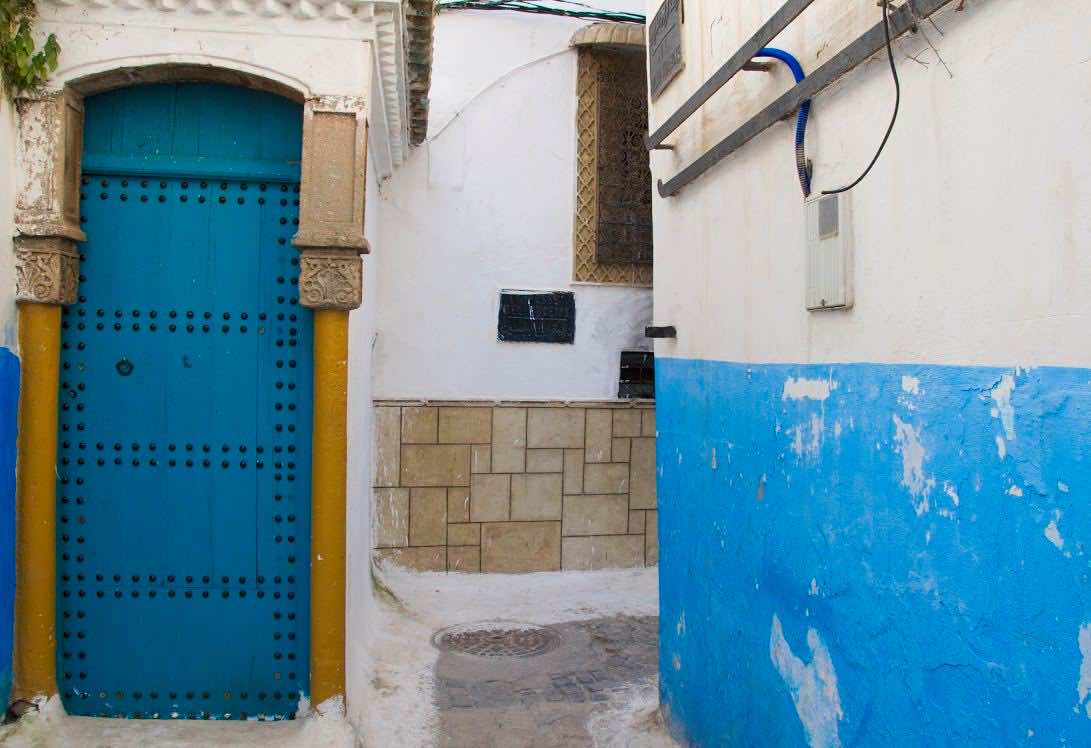 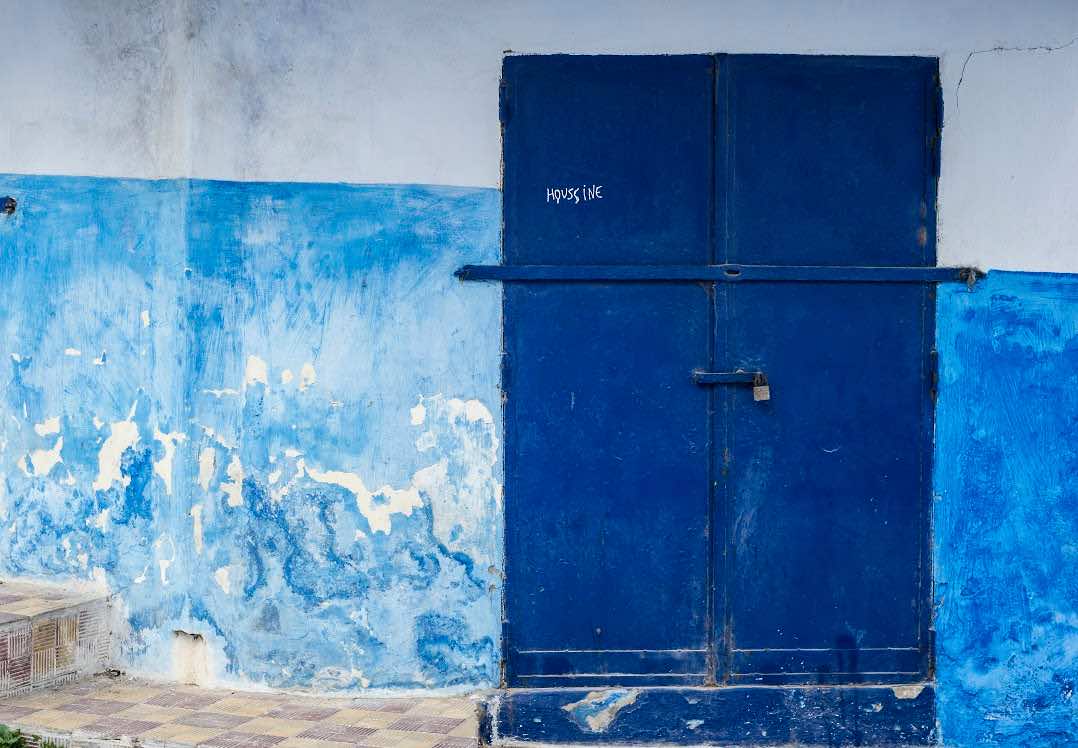 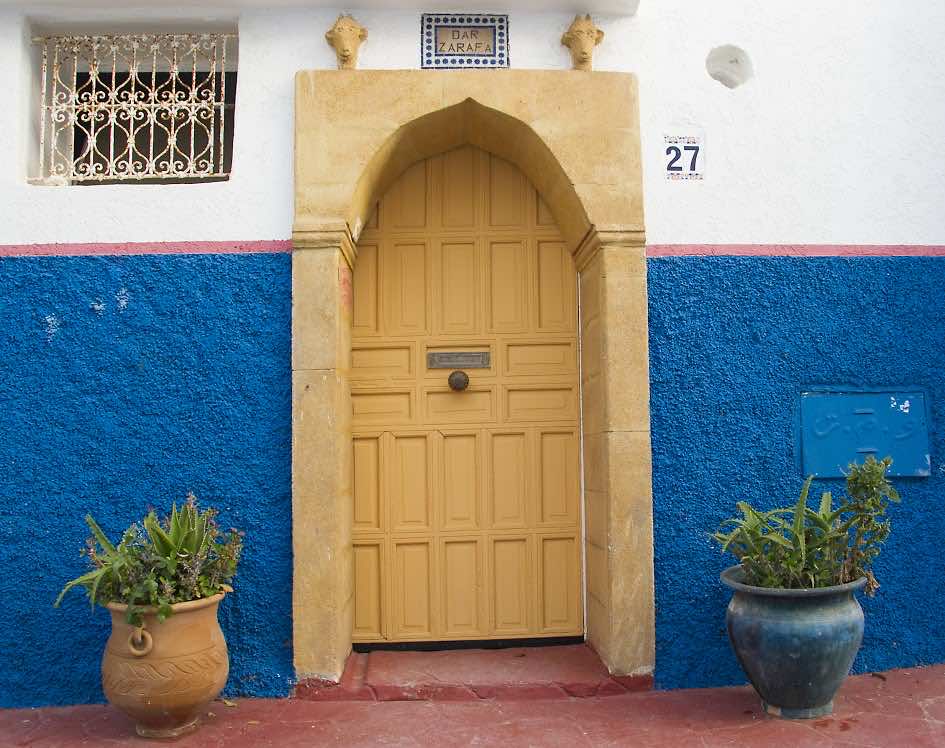 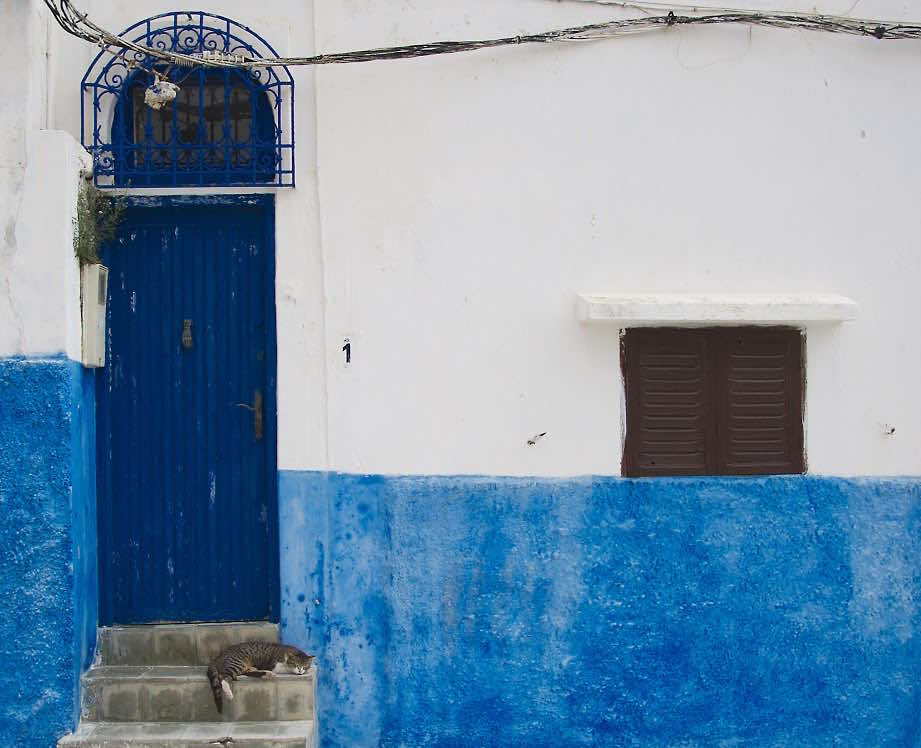