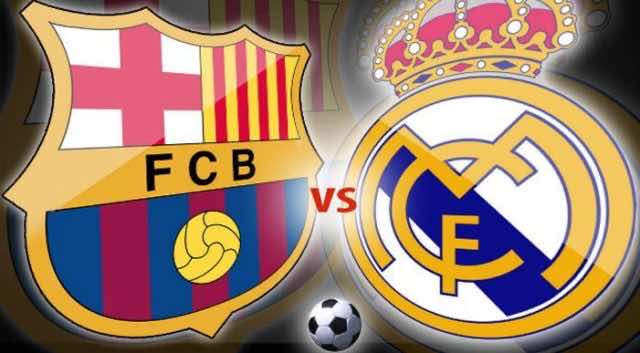 Rabat – La Liga’s giants, Barcelona and Real Madrid, have regained their strength during the 32nd week of the 2016/2017 season.

Real Madrid defeated its opponent during Saturday’s game against Sporting Gijon in a 3-2 victory.

Sporting Gijon was the first to score against its rival. The goal came from the club’s forward, Duje Cop, at minute 14 of the match. Three minutes later, Real Madrid’s midfielder, Francisco Roman Alarcon Suarez, commonly known as Isco, scored an equalizer.

Both teams were looking for a victory goal, but Real Madrid’s Isco took everyone by surprise and scored a late victory goal in minute 90 of the game.

With this win Real Madrid strengthened its position in La Liga’s table with 75 points.

On the other hand, Barcelona beat Real Sociedad with a 3-2 victory.

Despite the fact that the Catalans played without two major players, namely Neymar and Javier Masherano, the team successfully defeated its opponent.

Barcelona’s star, Lionel Messi, scored the first goal at 17 minutes and added a second goal at the 35-minutes mark of the game.

With this win, Barcelona is only three points behind first-place team, Real Madrid.

Real Madrid and Barcelona are anticipated to go head-to-head on April 23 at Santiago Bernabeu stadium in Madrid.