Rabat - Amid a wave of acute indignation following the death of two-year-old little girl, Idya Fakherdine, the Ministry of Health has denied that the “scanner at Errachidia hospital, where Idya referred, was broken.” 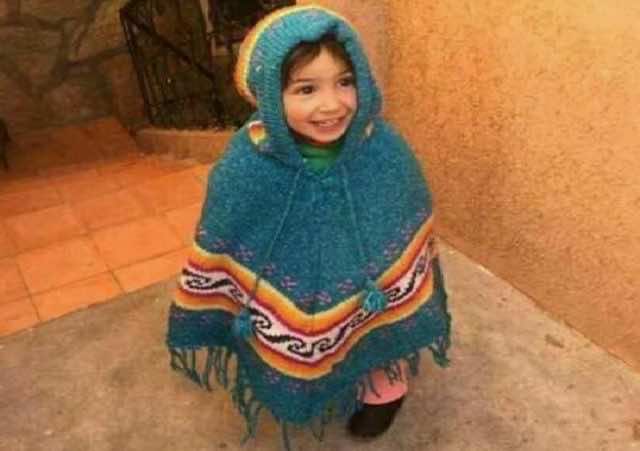 Rabat – Amid a wave of acute indignation following the death of two-year-old little girl, Idya Fakherdine, the Ministry of Health has denied that the “scanner at Errachidia hospital, where Idya referred, was broken.”

The ministry, which issued a communiqué Saturday, said that “Idya’s transfer to the Omar Idrissi hospital in Fez,  where she died was dictated by the need to deepen the diagnosis.”

The ministry said that based on their preliminary investigations, it was found that Idya’s transfer from Tinghir hospital to Errachidia required her to be examined by a scanner. Its examination was not accurate, leading the girl to be admitted to the Department of Maxillofacial Surgery at the CHU Hassan II in Fez.

In an attempt to counterattack reports which had said that the scanner was broken, the Ministry noted that there are two scanners at the regional hospital in Errachidia. A new scanner, which was used to examine Idya twice, was recorded as 5935. The first scan occurred at 5.30 PM and the second at 8.50 PM.

Both consultations displayed an absence of complications in the late’s brain, according to the ministry. Idya was suffering from fractures and bruises in the bones above her eye. The medical staff, therefore, decided to refer the child to the CHU Hassan II in Fez, in order to take care of Idya’s case and obtain a deeper diagnosis of the injury at the Department of Maxillofacial Surgery, which is one of the specialties of the CHU.

The ministry added that as soon as it was informed of this tragic case, it had sent a central commission to open a thorough investigation to ascertain the reasons for and circumstances surrounding the child’s death and to determine the responsibilities. It added that it will spare no effort in taking the necessary measures in light of the results of the investigation.

“Houcine El Ouard, Minister of Health, personally contacted the deceased’s family to extend his condolences and compassion,” the Ministry continued.