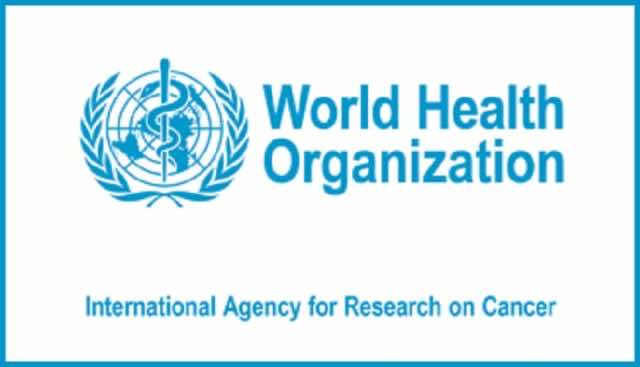 Rabat – The international rate of child cancer cases has increased by 13 percent since the 1980s, according to a survey by the International Agency for Research on Cancer (IARC).

In a press release, the IARC noted from its global study on about 300,000 cancer cases examined in 2001-2010 that leukemia is the most frequent cancer in children aged lesser than 15 years old.

Leukemia is a set of cancers that commonly start in the bone marrow, resulting high numbers of abnormal white blood cells.

The IARC report, which was published in British journal The Lancet Oncology, also noted that cancer occurrence in young people aged 15 to 19 years old was estimated at 185 per million cases annually.

IARC director Christopher Wild stated in the published report, that cancer is a serious cause of death among children and adolescents, despite rarely occurring under the age of 20.

“This extensive new set of information on the pattern and incidence of cancer in young people is vital to raise awareness and to better understand and combat this neglected area of health early in life,” explained Dr. Wild.

Compared to cancer in adults, child cancer cases are more likely to be caused genetic predisposition.The survey noted that the increasing occurrence of childhood cancers might be influenced by doctors’ changing alertness on child cancer and by other circumstances, such as infection or environmental contaminants.

The report also emphasized the need to raise awareness on cancer in order to avoid late disease episodes, which can not be treated.

In low-resource countries, cancer unfortunately may not be identified due to the lack of necessary medical equipment. Dealing with cases in these countries is still challenging despite attempts by some NGOs to improve the cancer treatment facilities.

Tezer Kutluk, a pediatric oncologist and former president of the Union for International Cancer Control (UICC), which supported the study, stressed on the importance to improve childhood cancer care worldwide, saying that medical facilities need to offer early detection, treatment and care programs for children with cancer.

Several international organizations, including World Health Organization (WHO), have conducted similar research in order to address some of the most alerting deficiencies in child cancer diagnosis and treatment. 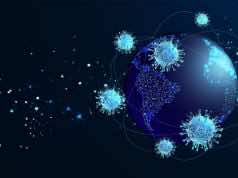 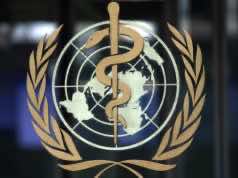 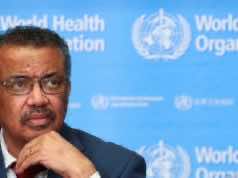