Rabat - Autoroutes du Maroc (ADM) has issued another statement following the strike held by its employees April on 9 -11. 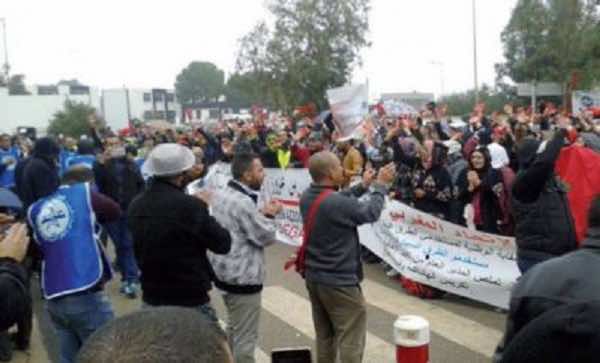 Rabat – Autoroutes du Maroc (ADM) has issued another statement following the strike held by its employees April on 9 -11.

In a new press release published on April 16, ADM announced that the company is undertaking the necessary measures to ensure compliance with applicable labor laws.

ADN stated that 1,046 employees of the company had been recruited under a indefinite-duration contract (CDI), benefiting from the advantages associated with their seniority in accordance with the law as well as their affiliation with the National Fund for Social Welfare Organization (CNSS) and Compulsory Health Insurance (AMO) as provided in the labor regulations.

ADN noted in the press release that these employees, whose average salary is MAD 4,000 per month, also benefit from free transportation.

The company added that the majority of these agents do not have any vocational training. Companies in charge of ADM tolls have called for human resources reinforcement under a fixed term contract during peak periods, with respect to labor legislation. 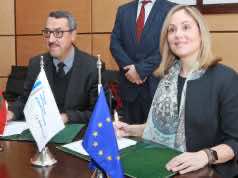 When to Avoid Driving During Eid al-Fitr