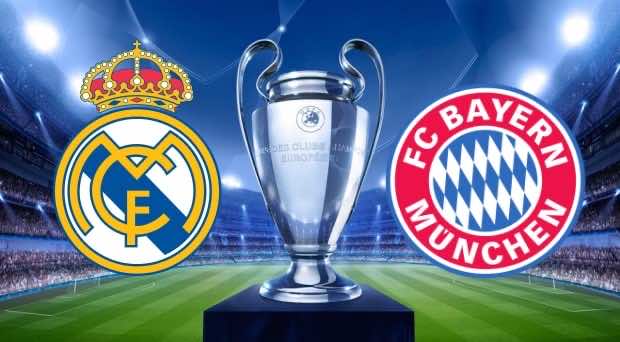 Rabat – Spanish authorities announced today that they are planning to deploy about 1,800 police and emergency workers in Madrid to secure tomorrow’s anticipated riots following the match between Real Madrid and Bayern Munich.

The number of police and emergency workers deployed will be larger than those at the Atletico Madrid and Leicester City clash, which occurred on April 12 following the match in Madrid.

Authorities aim to strengthen security measures before, during and after the second Champions League quarter-final game.

Police forces will also be deployed in Madrid neighborhoods frequented by tourists.

The Bernabeu is expected to receive 4264 Bayern Munich fans, who are coming to watch and support their team.

Following the Borussia Dortmund bombing attack earlier this month, Spanish authorities are looking forward to prevent any reckless actions that could adversely affect players and spectators.

About 79,000 people are expected to attend the game. Local authorities in Madrid have recommended fans to head to the stadium early in order to avoid congestion.