Rabat - The World Bank saluted Morocco as a country it enjoys a good relationship with. 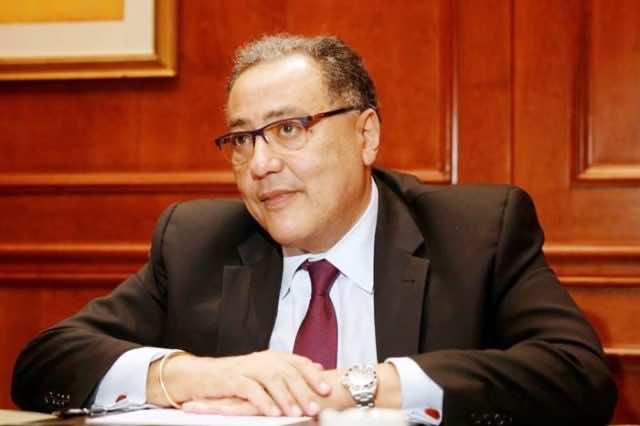 Rabat – The World Bank saluted Morocco as a country it enjoys a good relationship with.

Hafez Ghanem is the Vice President of the World Bank for the Middle East and North Africa, said they are pleased with the degree of cooperation between  The World Bank and Morocco, a statement by the Moroccan Presidency of Government said.

Othmani discussed with the World Bank’s official different aspects of cooperation between Morocco and international monetary institutions, investment and social reforms in Morocco.

Hafez Ghanem declared that the World Bank is keen on supporting Morocco’s public policies for development, especially in education and training.

The head of government said that top priority for his cabinet is boosting economy, achieving a good growth rate and maintaining macro-economic stability.