Rabat - The debate on public subsidies has resumed as the head of government, Saad Eddine Othmani, announced his cabinet’s intention to pursue “social reforms” launched by the previous government in terms of ending public subsidies for staple goods. 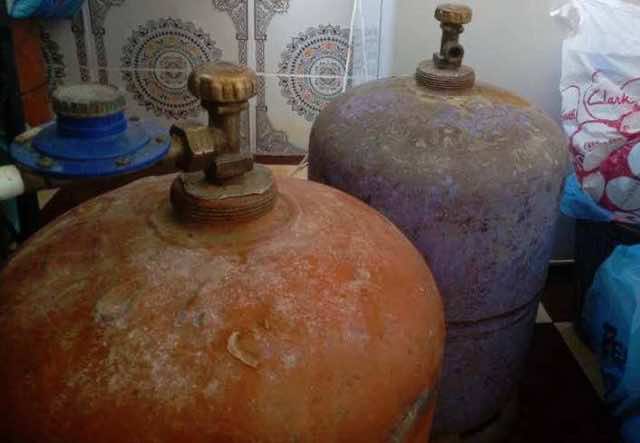 Rabat – The debate on public subsidies has resumed as the head of government, Saad Eddine Othmani, announced his cabinet’s intention to pursue “social reforms” launched by the previous government in terms of ending public subsidies for staple goods.

This was obviously interpreted by Moroccan media outlets and citizens as an indication that staple goods such as sugar, flower, and cooking gas, will no longer be subsidized.

The government reacted via a communiqué explaining it did not, however, present a scenario concerning ending public subsidies, which makes media reports an accurate.

The communiqué, made public by the Ministry Delegate of Public Affairs and Governance, said that such a step will not be taken before engaging in a thorough dialogue with all parties concerned.

Most Moroccans take subsidizing of staple goods for granted, seeing it as a government obligation to preserve the purchasing power of lower- and even middle-class families.

While some have criticized attempts of cutting subsidies to reduce public spending, others, including international monetary institutions, advocate for reforms to relieve the state from the constant pressure of subsidizing goods for everyone, which, they say, mostly benefits already-rich companies.

Saad Eddine Othmani’s government is going to try to meet both sides – those calling for the end of subsidies and those warning against the lack of social subventions – halfway.

As an alternative to ending public goods support, the government will seek giving direct subventions to the needy while liberalizing prices. This might prove not an easy task, considering the many complications that impede its success.

First, there is the problem of defining the people who are to receive to whom direct subventions shall be given and the best way to do it. What are going to be criteria for selecting them? How many will they be? How will the state ensure a fair and transparent process?

If such an endeavor is taken, it will be executed in stages. Some see it as a necessary action to cut public spending and use savings for investment and helping the people who need such measures most.

Others warn this might trigger tensions in a country already suffering from failing social services and education and health systems.

So, the question remains how can Saad Eddine Othmani’s government successfully deal with such a thorny issue? Apparently, there are no quick fixes.