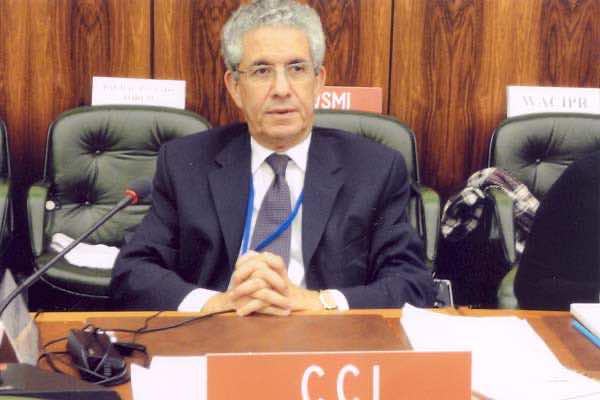 This award was presented to him by Michel Kahn, the president, chairman and CEO of IREF Paris.

The award ceremony was held in Paris, with Moroccan and international experts of global franchises and distribution networks in attendance.

Salmouni-Zerhouni expressed his gratitude, saying that the Grand Prize honors not only himself, but his country, which is one of the few developing countries to be part of IREF’s European network.

He went on to add that that the award acknowledges Morocco’s stable legal framework as well as the development of franchise brands able to attract new investors interested in trade and franchising.

“I would like to thank the Trade and Distribution Department of the Ministry of Industry, Trade, Investment and Digital Economy for the efforts made to develop innovative concepts of trade and distribution in Morocco,” said Salmouni-Zehrouni after receiving the award.

Founded in 1981, the IREF network is widely known for its annual competition entitled “Best Franchises & Partners in France”.

The Federation of European Partnership and its agents organize experience-exchange meetings, workshops and training sessions for members interested in the field of franchise and distribution.