Toronto - The Paris prosecutor has issued a statement saying the shooter has been identified, though they are not releasing his name at this time. 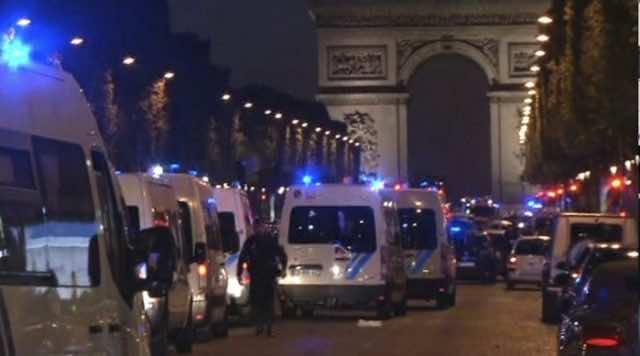 By
Constance Renton
-
Constance graduated from the Television and Radio Broadcasting Program at Canadore College in 1983.
Apr 20, 2017
Spread the love

Toronto – The Paris prosecutor has issued a statement saying the shooter has been identified, though they are not releasing his name at this time.

Details are still spotty following the shooting of two police officers on the Champs Elysees in Paris Thursday night.

One officer was seriously wounded and the second officer died at the scene. The officers had been seated in their vehicle when, according to a statement made to the media by French Interior Minister, Pierre-Henry Brandet, “A man jumped out and opened fire on the police vehicle.”

Immediately following the event, witnesses reported there were at least two gunmen involved in the shooting. Officials, however, have since confirmed the attack was perpetrated by a lone gunman who was shot and killed as he attempted to flee the scene.

The crime scene remains cordoned off and the investigation is in its most critical stage. Since French President, Francois Hollande’s earlier comment that he was convinced the attack was “terrorist-related,” ISIS has come forward claiming one of its “fighters” committed the attack.

According to Reuters authorities believe the police officers were deliberately targeted, though no clear motive has yet been determined. The

Investigators are still in the process of determining if the shooter had any accomplices. 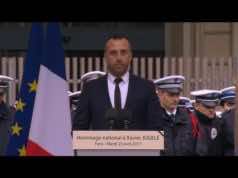 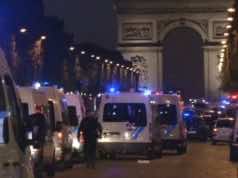