Rabat - Following a number of matches during the La Liga championship, time has come for its giants, Barcelona and Real Madrid, to clash on April 23,at Santiago Bernabeu stadium in Madrid. 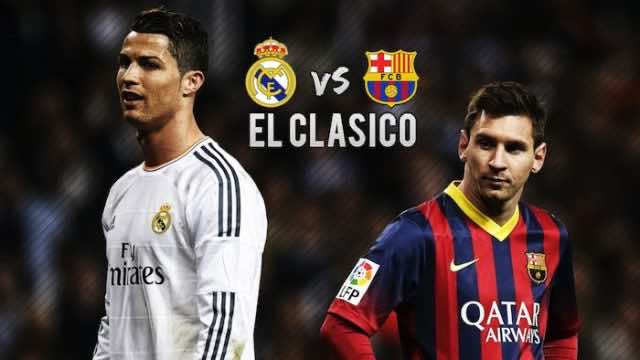 Rabat – Following a number of matches during the La Liga championship, time has come for its giants, Barcelona and Real Madrid, to clash on April 23,at Santiago Bernabeu stadium in Madrid.

Real Madrid is the first-placed team at La Liga’s table with 75 points, with the Catalans three points behind. Both teams might play without some of their major players.

Real Madrid’s lineup might miss Gareth Bale, Pepe and Rapahel Varane, whose injuries could get worse if they participate in Sunday’s game.

For Barcelona, the forward footballer Neymar was suspended after being red-carded during their game with Malaga. The suspended player will be also out of El Clasico selection.

Rafael Alcantara, known as Rafinha, and Aleix Vidal are also out of the game.

La Liga’s giants are preparing for this head-to-head, aiming to raise their respective positions on the classification chart. 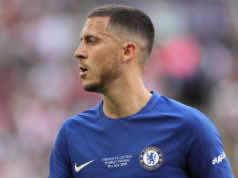 Will Eden Hazard be Ronaldo’s Successor?