Rabat - A Taliban attack on Friday has left more than 100 people dead or wounded according to the country’s Defense Ministry. 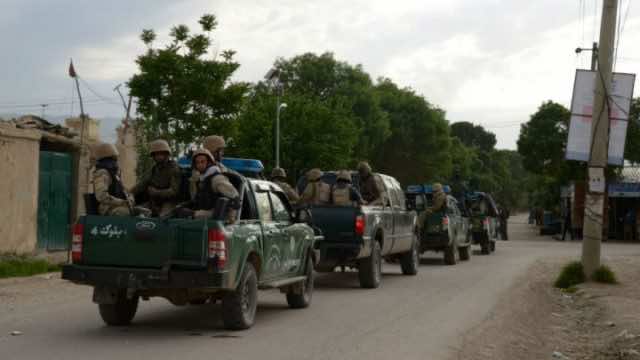 By
Constance Renton
-
Constance graduated from the Television and Radio Broadcasting Program at Canadore College in 1983.
Apr 22, 2017
Spread the love

Rabat – A Taliban attack on Friday has left more than 100 people dead or wounded according to the country’s Defense Ministry.

The attack took place near the city of Mazar-e Sharif in the northern province of Balkh. Ministry spokesman, General Daulat Waziri, issued a statement saying that ten militants carried out the attack.

According to BBC News, the attack targeted worshippers leaving the base’s mosque after Friday prayers. The canteen was a secondary target.

Deputy spokesman, General Mohammad Radmanish, confirmed the report saying, “Two suicide bombers detonated their vests full of explosives inside the mosque of the army corps while everyone was busy with Friday prayers.”

The Taliban quickly released a statement claiming responsibility for the attack. They claimed that four of the attackers were former Afghan soldiers who had intimate knowledge of the base’s layout.

The Mazar-e Sharif base is home to the Afghan National Army’s 209th Corps, whose primary function is to provide security in the country’s northern region. According to the Associated Press (AP), foreign soldiers, including some Germans, are also stationed at the base.

According to the Taliban, their attackers wore army uniforms to get past the base’s checkpoints, before launching their attack. The fighting reportedly went on for hours. When it was over the two suicide bombers and eight other attackers were dead. Reports of the victim count are conflicted but all agree that more than 100 people were left dead or wounded.

US military spokesman, John Thomas, described the attack as “significant” and lauded the actions of the Afghan soldiers in bringing “the atrocity to an end.”

The complexity of the attack and its deadly result are fostering new concern over Taliban capabilities in the region.

Afghanistan’s President, Ashraf Ghani, traveled to the base on Saturday and toured the damage. In a statement on Twitter, he stated “The attackers are infidels.” 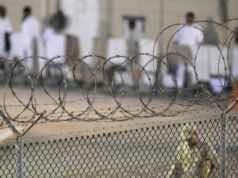