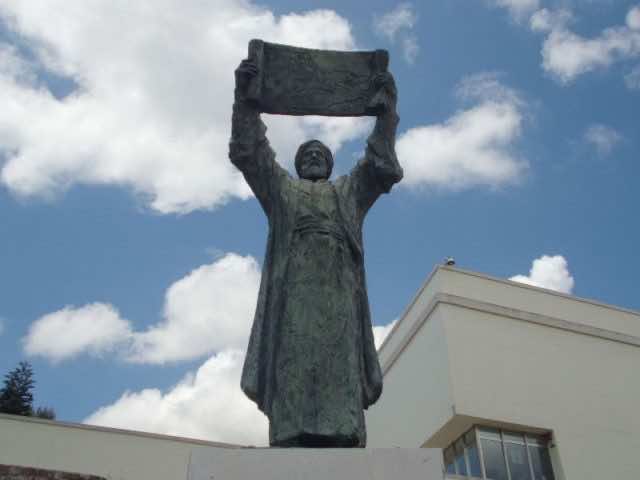 Rabat- Tangier is going to need a fatwa before constructing a number of statues celebrating the city’s history.

Bachir Abdelaoui, the city’s mayor of the city and a member of the Islamist party Justice and Development party (PJD), has asked the local religious council of religious scholars to issue a fatwa allowing erecting the construction of statutes of figures historically associated with the city such as: the medieval traveler Ibn Battuta, the conqueror of Hispania Tariq Ibn Ziyad, and the Greco-Roman mythological demi-god Hercules.

Raising statutes for them seems a good gesture to celebrate the city’s heritage.

The mayor’s request however could be deemed strange by many as to why a fatwa is needed for such an action.

Why is a fatwa needed to authorize statues? Some Islamic scholars have forbidden the erection of statues for representing people. At the same time, there are many examples of Arab and Muslims countries, such as Tunisia and Egypt, where statutes of historical figures are have been erected for historical figures.

Rabii Khamlichi, a local activist for heritage preservation, said to “Huffington Post Arabi” that “asking for a fatwa from the council of religious scholars to raise statutes in the city is a good thing,” and added that the city’s civil society has been requesting the construction of statues for a long time.