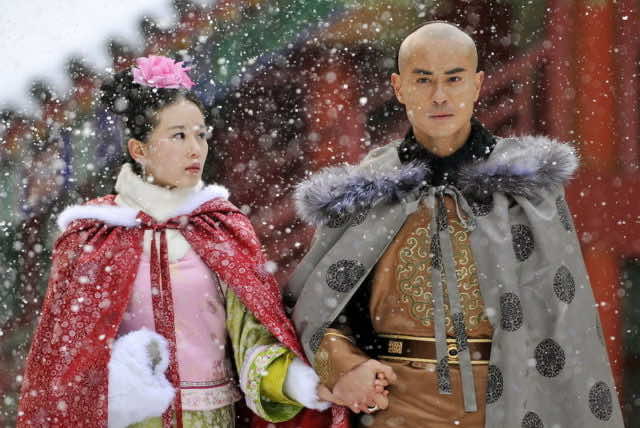 The decision came after Liu Qibao, member of the Chinese Communist Party’s Central Committee, met high Moroccan officials including the Head of Government, Saad Eddine Othmani during a visit to Morocco.

In addition to discussing political and economic cooperation, the high member of China’s ruling party attended cultural activities that highlighted artistic exchange between the two countries.

Liu Qibao visited an artistic exposition showcasing photographs of Moroccan and Chinese scenery. He also attended the launching ceremony of the broadcast of a Chinese television series “We Love You, Mr. Jin”, dubbed in Arabic.

At the ceremony, the officials signed an agreement to broadcast Chinese dramas on Moroccan state TV channel 2M.

A month before Liu Qibao’s visit, the Confucius Institute opened up another cultural center in Morocco, this time in the northern city of Tetouan.

The institute has two other cultural centers in Rabat and Casablanca.