Rabat - Addoha Group has successfully obtained a lease of 10,000 hectares of land in the communes of Dodel and Demette in the Podor department of northern Senegal.

By
Chaima Lahsini
-
Chaima Lahsini is freelance journalist and activist with the Al-Fam collective in Rabat.
Apr 25, 2017
Spread the love

Rabat – Addoha Group has successfully obtained a lease of 10,000 hectares of land in the communes of Dodel and Demette in the Podor department of northern Senegal.

The real estate giant now conquering Africa paid “only” 2 billion FCFA (nearly MAD 31 million) to benefit from this over 40 year-long lease for a rice project, reported the local press, which relayed that a wave of protests among the local population have accused Addoha of land grabbing.

According to the daily Senegalese AS, the land is intended for the production of rice. However, Addoha director Anas Sefrioui, a billionaire listed on Forbes magazine, had built his company’s reputation in promoting social housing in Morocco and cement production in West and Central Africa.

For the populations of Fouta-Toro in northern Senegal, the pill is hard to swallow. While the Senegalese government confirmed it had signed a 40-year lease agreement with the Moroccan group previously active on the Senegalese real estate market, the real estate company will have to disburse only 2 billion FCFA, “an unfit amount that feeds accusations of land grabbing,” reads the local press.The question remains: what was the process used to determine these prices? And out of the 2 billion FCFA Addoha will have to pay, what are the shares returned to the two rural communities and those allocated to the landowners?

And while the leased land shall be used for the production of rice, many local observers question Addoha’s ability to carry out this project in a field where it has no experience.

Sefroui’s group had already acquired the site of the former bus station “Pompiers” in the heart of Dakar, where it is building a residential property development called “Cité de l’Emergence”, 2000 hectares of which the Moroccan group promised to allocate to the villagers. 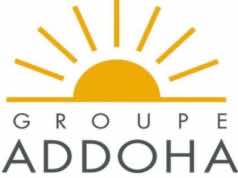 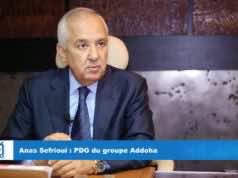 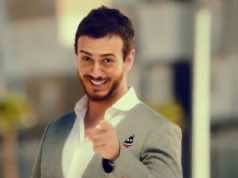