Rabat - Morocco has been named as potential substitute for Cameroon as the host of the 2019 African Football Cup of Nations. 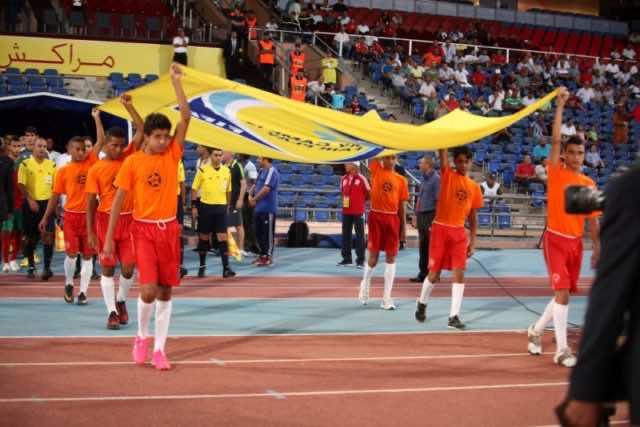 Rabat – Morocco has been named as potential substitute for Cameroon as the host of the 2019 African Football Cup of Nations.

Media reports indicate the kingdom might take over hosting privileges from the central African country amid criticism of decisions taken by the former president of the Confederation of African Football (CAF), Issa Hayatou.

Since the Madagascar Football Association chief Ahmed Ahmed succeeded Hayatou in March, the former president’s controversial TV contract with the French company Lagardere Sports has been brought into question by the new president.The hosting titles given to Cameroon for 2019, the Ivory Coast for 2021, and Guinea for 2023 were also criticized.

The Moroccan sports news website “Hesport” said that CAF’s executive committee is due to meet soon to decide whether the three organizing countries have sufficient infrastructure to host the events.

The website added that CAF might have recourse to Morocco in case Cameroon is judged unfit to host 2019’s tournament.Ahmed paid a visit to Morocco in March and praised Morocco’s infrastructure, pointing out the kingdom’s ability to organize big international events.

Morocco was expected to host the African in 2015,  but fears of Ebola spread led Moroccan authorities to ask CAF to postpone the event. The request was rejected, and the organization of the that year’s cup went to Equatorial Guinea. 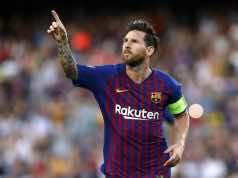 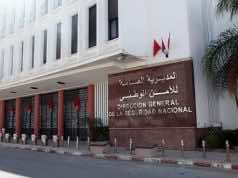 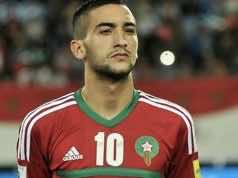