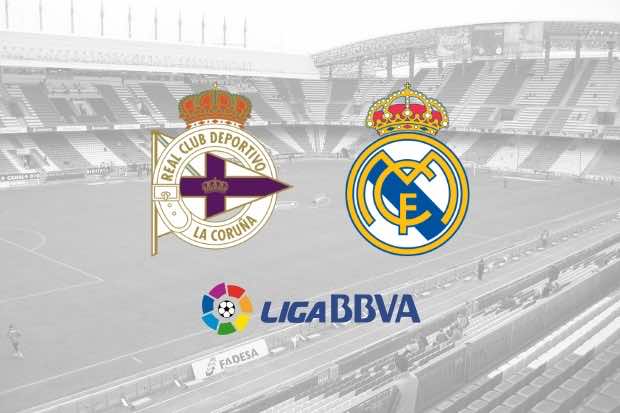 Cristiano Ronaldo, Gareth Bale and Sergio Ramos are expected to not participate in today’s game, for different reasons.

During Sunday’s game against Barcelona , Bale received a calf injury and Ramos got a red card, which helped Lionel Messia score a late victory goal at the match’s 93rd minute. The defender is expected to miss out on today’s game as well.

Ramos is anticipated to return during Real Madrid’s game against Valence, scheduled for April 29 at the Bernabeu stadium in Madrid.