Rabat - After producing an album for Khaled, the King of Rai, Moroccan producer, RedOne, is collaborating with “the Prince of Rai,” Faudel, on his latest album. 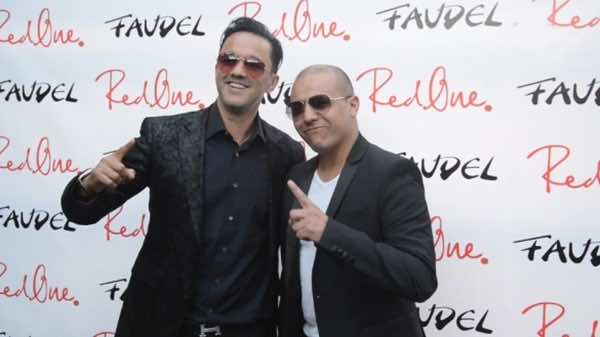 Rabat – After producing an album for Khaled, the King of Rai, Moroccan producer, RedOne, is collaborating with “the Prince of Rai,” Faudel, on his latest album.

Faudel, who has been absent from the musical scene for a while, will release a new album produced by RedOne. The two artists made the announcement at a press conference on Tuesday in Casablanca.

The new album, representing the fruit of two years of work, will contain more than 20 titles. Faudel promises to unveil the album’s first single to the public at the beginning of Ramadan.

“All day, all Night” will be sung in Arabic, said Faudel, explaining that he is “very happy” to collaborate with a producer as “wonderful” as RedOne.

Originally from Tetouan, RedOne is a producer and arranger as well as a composer. To date, he is considered to be one of music’s most popular producers.

Faudel first captured public attention with his hit song, “Tellement je t’aime,” almost 20 years ago. It continued with the collaborative project “1, 2, 3 Soleils,” with Khaled and Rachid Taha. He ended up pursuing his solo career, and released four albums in the 2000s.

He suffered criticism for supporting Nicolas Sarkozy’s campaign in 2007, which lead to a dip in his fame. This collaboration with RedOne could give his career a new lease on life. 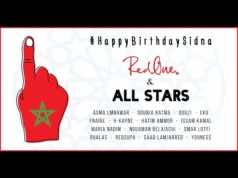 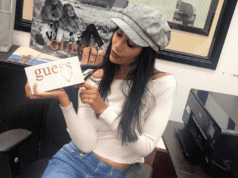 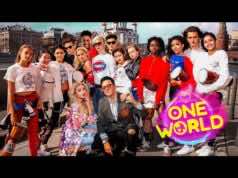 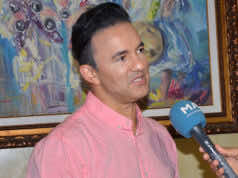