Rabat- Abdelatif El Eraki, the former goalkeeper for the Moroccan national football team, has opened up about facing poverty after having been sentenced a 3 years suspension. 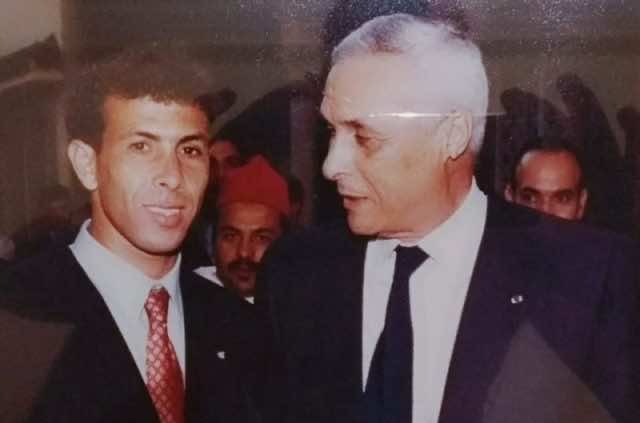 Rabat- Abdelatif El Eraki, the former goalkeeper for the Moroccan national football team, has opened up about facing poverty after having been sentenced a 3 years suspension.

El Iraki told Moroccan newspaper “Akhbar Al Yaoum” that , being jobless, he is afraid he and his family will lose their home.

El Iraki was working in the technical staff of his hometown team, Jeunesse de Mohamadia, but was suspended by the Moroccan Football Federation in April for manipulating the result of a game between his club and the Union Islamique Sportif  of Oujda.

A phone recording revealed that El Eraki incited his team’s players to not play seriously. The Union Islamique won the game 1-0..

The former goalkeeper was also sacked from the Gendarmerie Royale (Moroccan police force in non-urban areas) amid the scandal.

El Eraki pleaded innocent of results manipulation charges, claiming he had been set up by the club managers, who had wanted to get rid of him.

El Eraki was one of Moroccan team’s goalkeepers during the late 1990s and early 2000s, making 54 appearances with the national squad.