Rabat - The 2017 bill of the state budget allocates MAD 190 billion as budget to the public investments, according to Mohamed Boussaid. Minister of Economy and Finance. 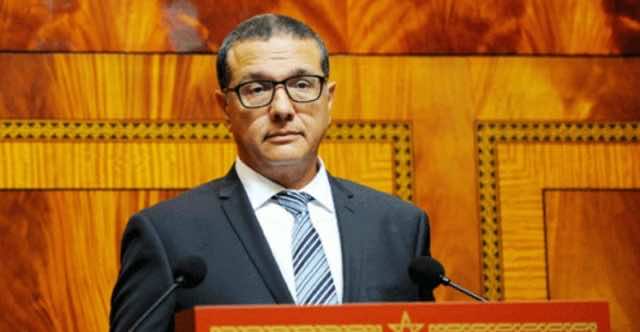 Rabat – The 2017 bill of the state budget allocates MAD 190 billion as budget to the public investments, according to Mohamed Boussaid. Minister of Economy and Finance.

As soon as the meeting of the government council ended on Thursday, the Minister in charge of Relations with Parliament and Civil Society and Spokesperson of government, Mustapha Khalfi ,said in a communiqué that the 2017 draft law N° 16 – 73 allocates MAD 63.6 billion as a budget to the public investment of the Moroccan administration.

The fiscal budget includes investments in the public institutions and administrations as well as the territorial communes, according to the Khalfi, MAD 8.9 billion allocates to Morocco Green Plan, MAD 3.7 billion to the plan of industrial acceleration and MAD 11.47 billion for renewable energies.

The bill had been based on four hypotheses, which are growth rate to 4.5 percent, the rate of the budget deficit to 3 percent of gross domestic product, $ 350 per ton as the average price of natural gas, an inflation rate of 1.7 percent and the creation of 23,768 job opportunities.

With regard to investments in the social areas, the bill allocates MAD 3.8 billion to education, MAD 2.4 billion to health, MAD 2.5 to housing.