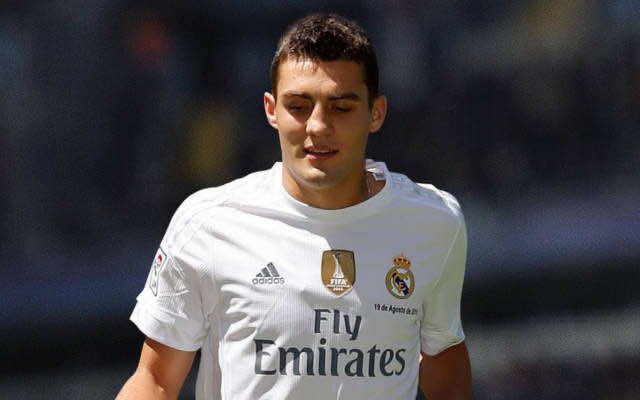 The 22-year-old footballer has been heavily targeted by the Premier League, Tottenham Hotspur football club, but has also been rumored to seek to join his former Italian team, Inter Milan.

The midfielder defended the Inter jersey for two and a half years, playing about 100 games in all competitions for the club.

Although he has been rumored to leave his squad, the his agent, Nikki Vusan, told the sports platform FCInterNews that Kovacic is happy with Real Madrid.

The player has served his team 17 times in La Liga this season and six times for the club in the Champions League.