Rabat - Morocco is the third strongest military power in North Africa, according to the 2017 Global Fire Power report published April 25. 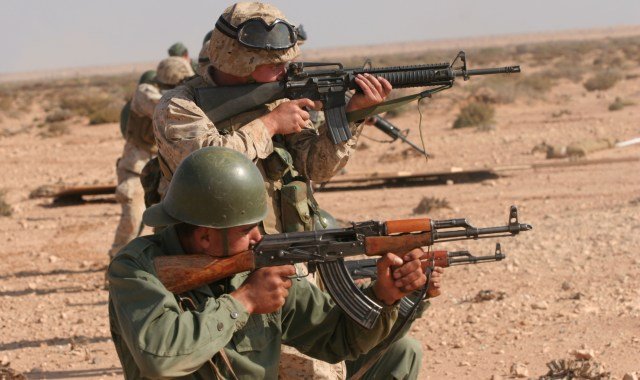 Rabat – Morocco is the third strongest military power in North Africa, according to the 2017 Global Fire Power report published April 25.

The Kingdom has also joined the top sixty most powerful armies in the world, coming in at 57 position out of 127 in 2016.

The report provided a detailed analysis of the main elements that made Morocco the 57th military power in the world, namely Man Power, Land Systems, Air Power, Naval Power, Petroleum, Logistical and Financial Resources, and Geography.

In the same year, Morocco had a total of 278 aircraft, in addition to 46 fighters, 50 fixed wings attack aircrafts, 158 transport aircrafts, 80 trainer aircrafts and 128 helicopters.

As for financial resources, Morocco’s defense budget was estimated at USD 3.4 billion  while its external debt was at USD 42 billion. The report added that the country’s reserve of foreign exchange and gold was USD 24 billion and its power parity purchase was USD 282 billion.

Within North Africa, Egypt scored the top spot, ranking 12th globally, followed by Algeria, which ranked 26th globally.The report found that the leading military power in the world is the USA, followed by Russia, China, India and France.

The Global Fire Power (GFP), an American site specializing in defense and military affairs, relied on more than 50 criteria to provide its military strength ranking.

The ranking took into consideration on the diversity of the weapons owned by the countries, rather than the amount.

Nuclear weapons were not taken into account, but they were considered as a “bonus” if countries are known or suspected to own nuclear stockpiles.

The North Atlantic Treaty Organization allies also received a “bonus” due to the “theoretical sharing of resources.”

Countries’ current political and military leadership were not taken into consideration in the ranking. 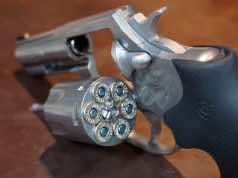