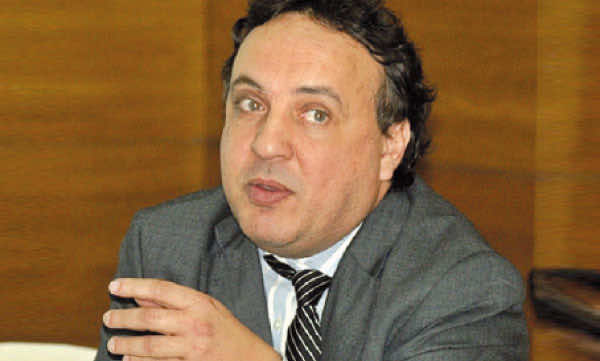 Rabat – Adil El Maliki, Chairman of the Moroccan Office  Industrial and Commercial Property (OMPIC), has opened submissions for the 8th edition of the Morocco Awards  on April 26, in Casablanca.

On April 26, the 8th annual competition announced a call for applications. Applicants must submit their candidacy on the Morocco Awards website by June 30.

The competition aims to reward some of the distinguished Moroccan trademarks to encourage marketing and the spirit of innovation in the country.

The 8th edition will also focus on making business figures aware of the importance of industrial property and Moroccan trademarks, especially those which represents the Kingdom at the international level.

Morocco Awards 2017 was organized in partnership with the Ministry of Industry, Trade, Investment and Digital Economy.

The competition seeks to motivate Moroccan trademark operators to continue their achievements and maintain their superiority as well as to enhance their sense of creativity and innovation.

The competition compromises several prizes, including “the Moroccan trademark which is developing globally”, “tomorrow’s trademark “and “local trademark” awards.The competition will be running until the end of June.

BMCE was awarded with the Trademark Marketing award. EcoGeste received with Innovation award for inventing a brand new way for recycling and waste collection in Morocco, while RAM got the Moroccan Trademark, a globally developing prize.