Rabat - Mohamed Slimani, a 29-year-old Moroccan expat living in West Palm Beach, Florida, was killed after he fell while running to catch a train at the Pompano Beach station on Friday. 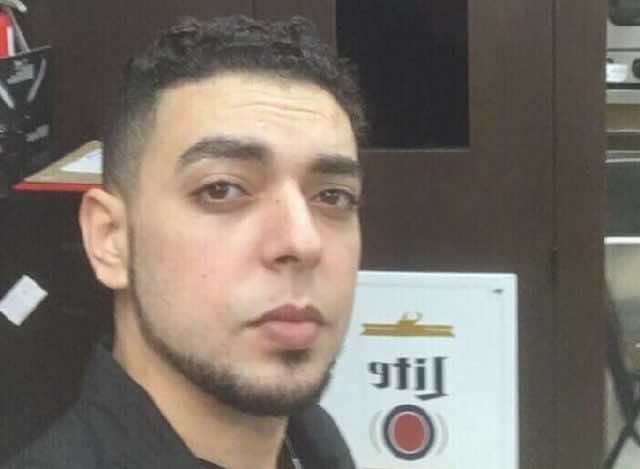 Rabat – Mohamed Slimani, a 29-year-old Moroccan expat living in West Palm Beach, Florida, was killed after he fell while running to catch a train at the Pompano Beach station on Friday.

According to eyewitnesses, the incident occurred at 8 a.m. After surviving a car crash, Slimani tried to take the train back to his home.

While the doors were closing and Slimani was running to get on the train, he slipped, tragically falling under the tracks of the train, which was carrying 250 passengers.

That is when he was struck by a departing northbound Tri-Rail train and tragically died.

After the shocking news reached the Moroccan community living in the United States, a Moroccan woman living there announced that she is discussing the procedures for repatriating his body to Morocco with Slimani’s brother.

The post has received major attention among Moroccans living in the States, expressing their sorrow and conveying their condolences to his family.

Speaking to television channel, Local10, the deceased’s brother, Nabil Slimani, explained that his brother had been driving his car to work when he crashed. He, along with his roommate, Mahmoud Akkari, was in shock.

“What do you think when you hear your closest friend at this moment is no longer around?” Akkari said. 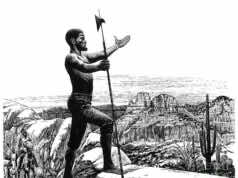 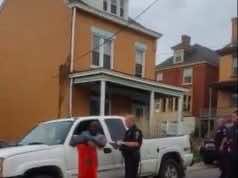 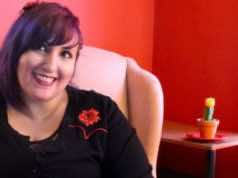 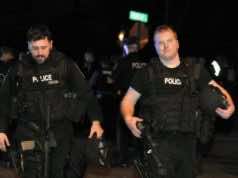 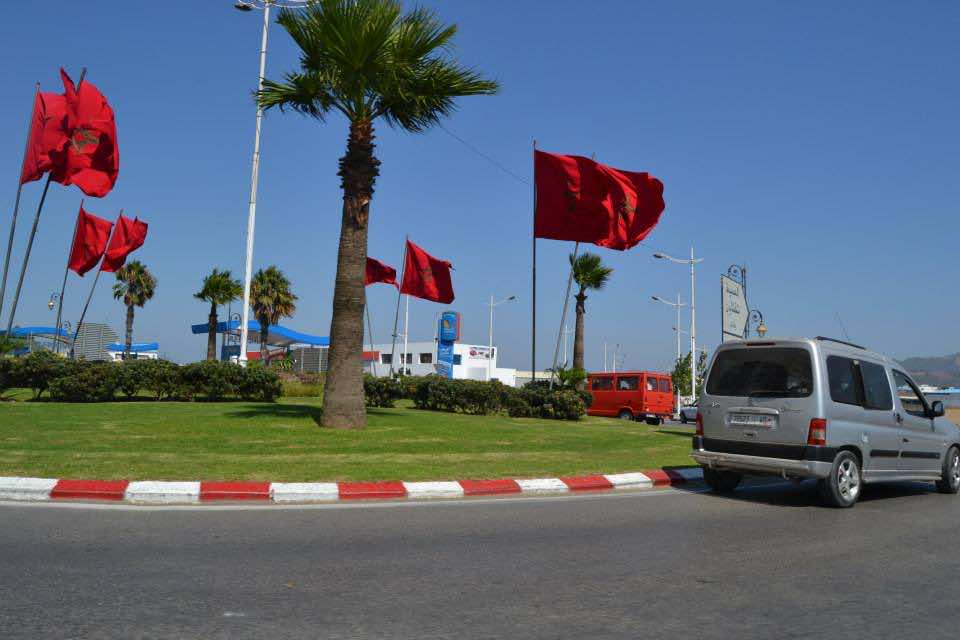