Rabat - Zinedine Zidane's squad has beaten Valencia with a 2-1 victory in today's match, which took place at the Bernabeu stadium. 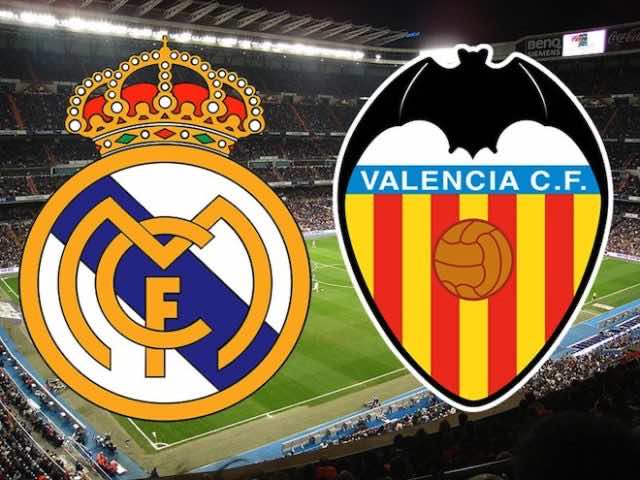 Rabat – Zinedine Zidane’s squad has beaten Valencia with a 2-1 victory in today’s match, which took place at the Bernabeu stadium.

Cristiano Ronaldo opened the scoring in favor of his team 27 minutes into the game. Real Madrid’s key striker missed a chance to score a penalty at the 57-minute mark of the game.  Valencia stunned Real Madrid with a goal in the 82nd minute of the game, but Real Madrid’s left-back, Marcelo Vieira rescued his team by scoring a late victory goal at the 89-minute mark.

With the win, Real Madrid has been able to regain its position in La Liga’s chart. The team may not keep this position for too long, however, as Barcelona is scheduled to go head-to-head with Espanyol, which may change the standings once again.

La Liga giants, Barcelona and Real Madrid, are keeping suspense alive in the battle of the Spanish teams. Real Madrid is now ranked in first place with 81 points, with Barcelona three points behind in second.