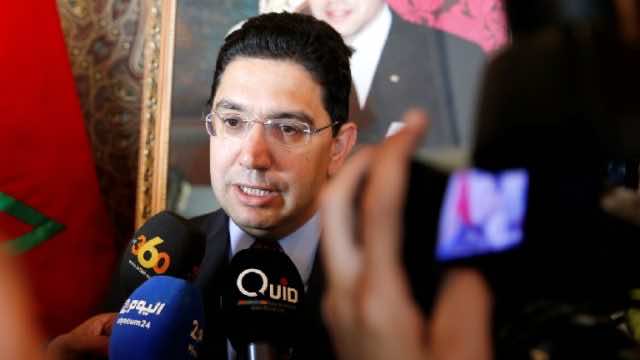 It also called on both parties, Morocco and the Polisario, to resume negotiations to facilitate a solution for the conflict.

“This resolution is important with regard to its context, marked especially by the change that the United Nations and some major countries in the Security Council witnessed,” said Bourita.

The Foreign Affairs Minister explained that the decision is also important in the context of Morocco’s reintegration of the African Union (AU) and the Polisario’s “defeat” in Guerguerat, where the group had to withdraw, “humiliated,” Bourita added.

Bourita pointed out that the content of the resolution is also important because it supports what Morocco has reiterated on several occasions regarding the pre-eminence of the Autonomy Plan, Algeria’s role in the conflict and the need for compromise to achieve a solution for the question of Sahara.

He added that the text drew attention to the refugees currently in Tindouf camps. Morocco has been calling for a census of the camps’ population, “something which Algeria and Polisario have been opposed to,” explained the minister.

In relation to the recently ended crisis in the buffer zone in Gueguerat, Nasser Bourita said Morocco will remain alert to ensure that the Polisario’s “withdrawal is complete, unconditional and permanent.”