Rabat - 36-year-old Mourade Zeguendi, a Belgian actor of Moroccan descent, has created social media waves with the release of a video announcing that he shunned one of Hollywood’s most famous directors, Brian De Palma. 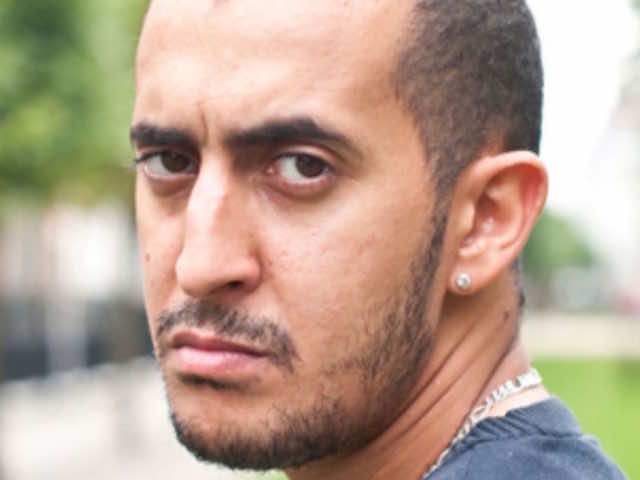 By
Constance Renton
-
Constance graduated from the Television and Radio Broadcasting Program at Canadore College in 1983.
Apr 30, 2017
Spread the love

Rabat – 36-year-old Mourade Zeguendi, a Belgian actor of Moroccan descent, has created social media waves with the release of a video announcing that he shunned one of Hollywood’s most famous directors, Brian De Palma.

Film making is a fickle business, as any member of a visible ethnic minority will attest to. That is what makes Mourade Zeguendi’s decision to turn down the chance to work with legendary director, Brian De Palma, so extraordinary.

The role of a Molenbeek terrorist in De Palma’s latest venture, however, wasn’t the career-advancing role Zeguendi had in mind for himself. Even so, the decision to shun the part, and De Palma in the process, wasn’t easy.

He announced the development to his fans on his Facebook page early last week. The 51-second video has since garnered tens of thousands of views. In the video, Zeguendi said “I would never have thought in my life that I would turn down a film … for Brian De Palma… a living legend of cinema, offered me to play in one of his films which is going to be shot in Belgium. The role I was offered, I will let you guess what it was. A Molenbeek terrorist. And so, I had to say no to Brian De Palma. F**k, it’s terrible.”

In a subsequent interview with De Standaard, the actor explained himself saying, “There is a difference between playing a Mafioso and a terrorist, and when I heard ‘terrorist from Molenbeek’, I said ‘stop’. It’s not Afghanistan here. As a father, a Belgian and an inhabitant of Brussels, I say these grotesque simplifications have to stop.”

Turning down roles in high-profile pictures, though not unusual, is never an easy choice for an actor. Members of so-called visible minorities, however, find that it can have other, lasting complications for their careers.

For Cairo-based film critic and lecturer, Joseph Fahim, Zeguendi’s choice not to be typecast was “commendable.” In an interview with Al Jazeera, Fahim explained that these decisions are usually done in a low-key manner so as not to “sever their relationships with directors.”

The fact that Zeguendi chose to announce his decision using such a public forum could have a negative impact on the actor’s career. For this reason, Fahim concedes that “… maybe it is actually brave of him to publicise this.”

On Friday, Zeguendi returned to social media to thank his fans for their support. By going public with his decision, the actor hopes to draw attention to the issue of the negative portrayal of ethnic minorities in film.