Rabat - Head of Government Saad Eddine Othmani told Medi 1 TV Sunday that the current government coalition reflects the will of Moroccan voters, leading Moroccan social media and a fellow party member to speak out against this “misleading” attempt at “fraud.” 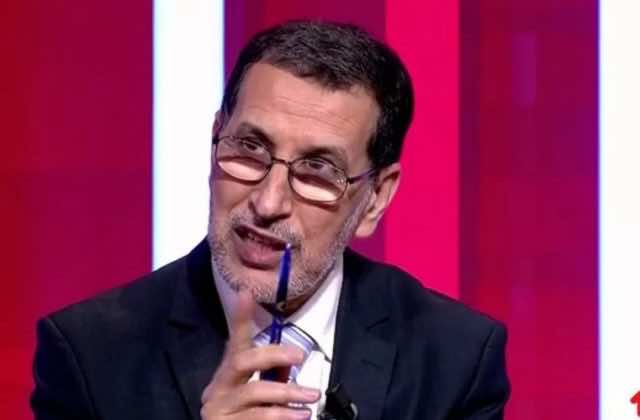 Rabat – Head of Government Saad Eddine Othmani told Medi 1 TV Sunday that the current government coalition reflects the will of Moroccan voters, leading Moroccan social media and a fellow party member to speak out against this “misleading” attempt at “fraud.”

On social media, many Moroccans complained that Othmani’s comments made him appear weak and ineffective compared to the boldness of Benkirane.

Abdelali Hamidine, a member of the PJD posted his reaction to Othmani’s statements on his Facebook page, accusing the government head of misrepresenting its failures.

“Mentioning data and hiding others is an unhidden attempt to turn the concession into victories,” Hamidine wrote. “It is a sort of fraud that leads to misleading [people].”

He went on to add that “the PJD’s General Secretariat (GS) did not take the decision to the participation of the USFP. If the Secretariat made this decision, it would courageously issue a statement [to announce the USFP’s participation in the government] as usual.”

“The fact is that the USFP was imposed on the Dr. Saad Eddine Othmani and he accepted this condition. He then told the GS that the ‘government either would be formed with the inclusion of the USFP or not’,” Hamidine continued. “Despite this, the GS dispersed and starting wishing Othmani success in his negotiations [with other party leaders in accordance with] the March 16 statement, which the GS positively welcomed.”

In addition to the PJD, the coalition, which includes the National Rally of Independents (RNI), the Popular Movement (MP), the Constitutional Union (UC), the Party of Progress and Socialism (PPS) and the USFP, has outraged some Moroccans, who have described it as “hybrid,” since it includes parties from different ideologies. 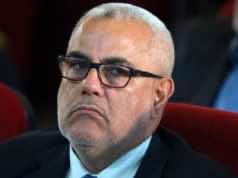