Casablanca - Mohamed Ziane, the Moroccan Liberal Party’s national coordinator, announced on May 1 that his party will no longer participate in any elections, in reaction to the “injustice” of the “state” 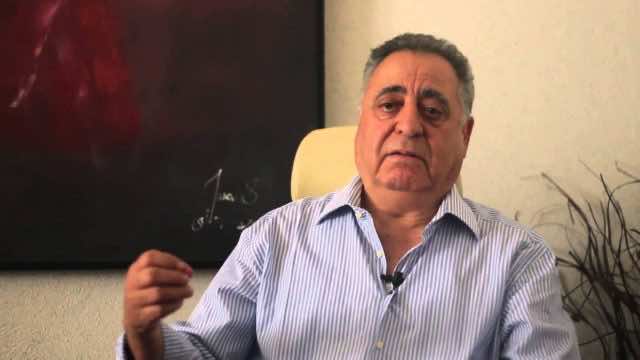 Casablanca – Mohamed Ziane, the Moroccan Liberal Party’s national coordinator, announced on May 1 that his party will no longer participate in any elections, in reaction to the “injustice” of the “state”

The national coordinator of the Moroccan Liberal Party (PML) surprised his audience during a conference in Rabat on May Day, when he announced that his party would not participate in any future elections so long as the “state” insists on “this political joke.”

Ziane was tacitly referring to the post-election political deadlock, which ended in the dismissal of Abdelilah Benkirane from his position as Head of Government. He clarified that the decision to stop taking part in future elections does not mean that the party will cease to exist.

“We decided to run politics in another way, without elections. We will defend the issues of the homeland and the citizens without elections. If we feel that the people are ready to protect us, support us and finance us then we may change our decision,” stated Ziane.

The deputy national coordinator of the PML, Isaac Charia, also affirmed that the party will continue fighting for the social demands of those from oppressed social classes, in spite of the decision to withdraw from the election process.

Charia pointed out that his party will continue to stand against “the higher authorities that PJD calls ‘control’.” He noted that these authorities derive their power from their closeness to King Mohammed VI and are responsible for the crises that Moroccan society finds itself in.

The deputy national coordinator further explained that these higher authorities exert a political and economic monopoly and create “the chaos that Morocco experiences.” 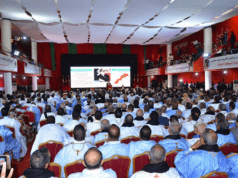 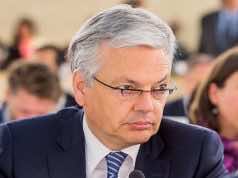 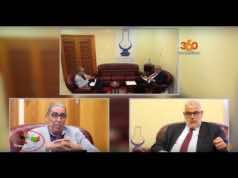 Benkirane: We Have No Connection with the Muslim Brotherhood 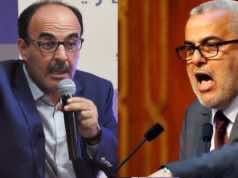 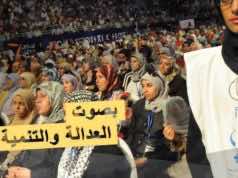 Portrait of Further Radicalization: Discourse of a Political Party on Eve of Elections