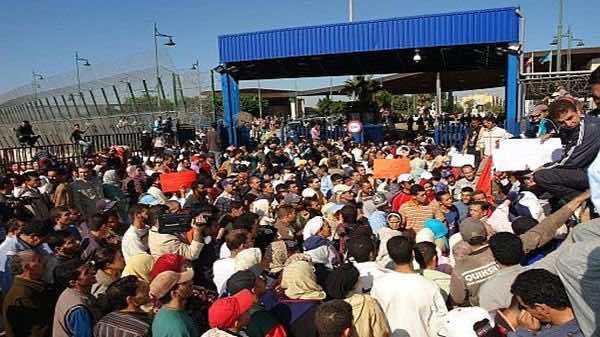 Rabat – Moroccan authorities have closed the border crossing at Ceuta, amid growing demonstrations on the Moroccan side by residents of Fnideq and staple goods porters.

In response, the Spanish Civil Guard, police, and other security forces have increased their presence on the Spanish side to prevent illegal crossings and other “dangerous accidents,” according to Le360.

Over 1,800 Moroccans, largely from the border town of Fnideq, gathered at the crossing today to protest mistreatment by border authorities, particularly of porters, mostly women, whose work is precarious and leaves them vulnerable to harassment and violence.

Sources told Le360 that the Moroccan authorities at Ceuta had decided to close the border in order to “diagnose the situation.”

They had decided to open the Tajaral 2 crossing this Tuesday morning, after a week of closure following the fatal trampling of a woman carrying goods across the border.

Moroccan authorities have begun building a new crossing exclusively for women porters in order to relieve the border from dangerous overcrowding.

Continued unrest at the Ceuta crossing has provoked criticism by Moroccan officials, many of whom consider the Spanish city, along with Melilla, to constitute a continued colonial occupation of Moroccan soil.

Recently, Authenticity and Modernity Party leader Ilyas El Omari compared the Ceuta crossing to the Israeli separation wall in the West Bank, saying, “The same troubles the Palestinians face at the gates put up by Israel in front of the Al-Aqsa mosque, in opposition to international agreements, is what the waves of people at the illusory crossing of Ceuta live every morning.” 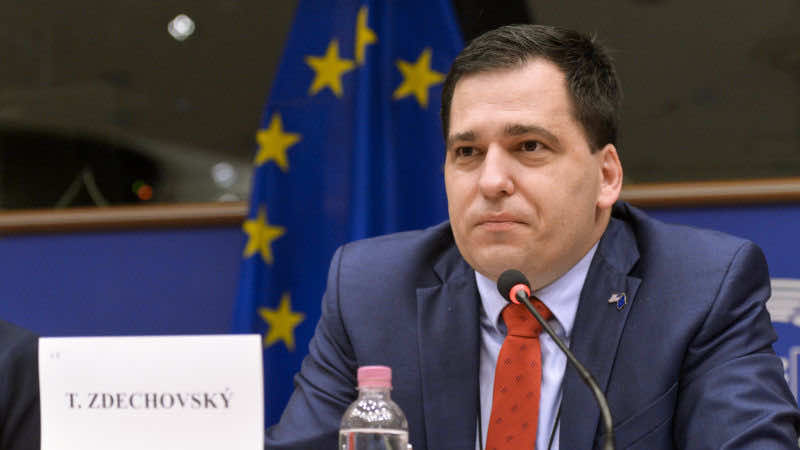