Rabat - In what is being called a “stunning embarrassment to the FBI,” recently unsealed federal court records are revealing a marriage between one of its agents and an ISIS fighter in Syria. 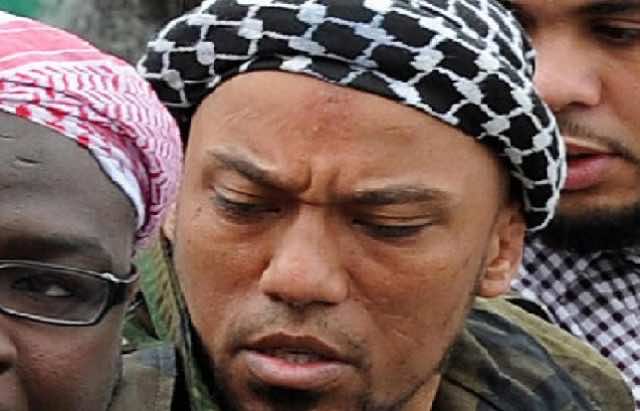 By
Constance Renton
-
Constance graduated from the Television and Radio Broadcasting Program at Canadore College in 1983.
May 3, 2017
Spread the love

Rabat – In what is being called a “stunning embarrassment to the FBI,” recently unsealed federal court records are revealing a marriage between one of its agents and an ISIS fighter in Syria.

Already married, Greene told her husband she was travelling to Germany to visit her parents. Instead, she made her way to Syria to marry Cupert, who changed his name to Abu Talha al-Almani in Syria. Friends suspected nothing and noticed no unusual behaviour in Greene before she left.

At the time, Cupert was functioning as a recruiter of young, vulnerable Germans for ISIS. Video of him released online shows Cupert standing in a battlefield, threatening former US President Barack Obama.

After only a short time in Syria with her new husband, Greene suddenly realized she had made a mistake and began reaching out to contacts in the US to come up with an exit strategy.

After returning home in August of 2014 she was promptly arrested and sentenced to two years in prison. It is known that she tipped Cupert off to the fact that he was being investigated by the FBI.

A federal court decided to seal her case records to avoid contaminating the investigation by involving media. Once prosecutors were convinced that Greene’s cooperation had ended, they asked for the records to be unsealed.

Former State Department official, John Kirby, acknowledges that “It’s a stunning embarrassment for the FBI, no doubt about it.” He also acknowledges that most westerners attempting to do what Greene did usually end up “getting their heads cut off.”

On the other hand, he concedes that her adventure took no small amount of planning. “… for her to get in as an American, as a woman, as an FBI employee and to be able to take up residence with a known ISIS leader, that all had to be coordinated.”

Greene has since been released from prison and now works as a hostess in a hotel lounge, a far cry from her position with the FBI.