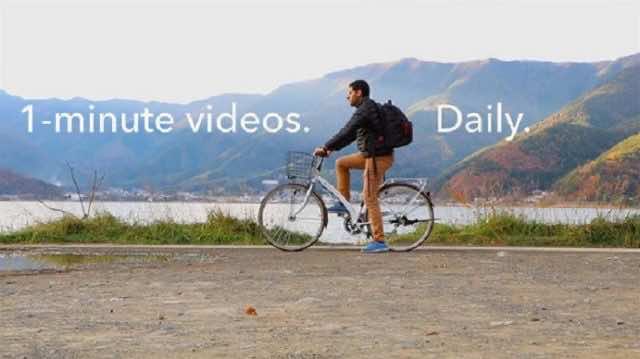 The young traveler devoted each minute of his video to a particular destination. He chooses Marrakech as his first landing-place, calling it one of the most beautiful cities in all Africa.

Nas dedicates the second minute of his tape to Morocco’s capital, Rabat, explaining why “all” the city’s people speak French. He talks briefly about French colonization of Morocco and some of the buildings they constructed in Rabat during the 44 years of colonization.

The third destination was Morocco’s blue city, Chefchaouen. Nas talks about the city’s walls paintings, mountains and its stunning nature ”I am in a place …where everything around me is blue, ” says Nas.

Nas refutes some rumors about Morocco as a Muslim country, including the oppression of women and bad treatment of Jews, saying that in Morocco there are many Jews who are peacefully living with Muslims in Morocco. He then claims that women of all kinds live happily without any sort of oppression.

The fourth and last stop of the traveler was the Moroccan Sahara. Nas shares his experience under the stars of Morocco’s fascinating Sahara, showing how it appears as a beautiful place in the middle of nowhere.