Rabat - The MENA region, the sacred land of Islam, of spiritual music and enchanting poetry , is also a fertile land of gender inequality, domestic violence and sexist traditions. 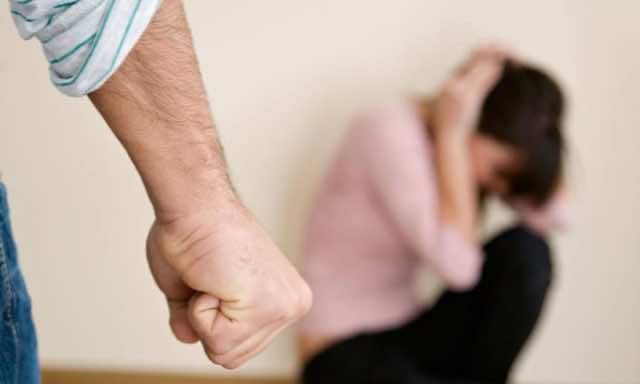 By
Chaima Lahsini
-
Chaima Lahsini is freelance journalist and activist with the Al-Fam collective in Rabat.
May 3, 2017
Spread the love

Rabat – The MENA region, the sacred land of Islam, of spiritual music and enchanting poetry , is also a fertile land of gender inequality, domestic violence and sexist traditions.

The report investigating gender inequality and domestic violence in these four arab countries will certainly shock Moroccan women’s associations, revealing the gruesome and violent reality of Moroccan women behind the shiny headlines.

“A majority of men interviewed in the four countries support mostly inequitable views when it comes to women’s roles,” reads the report, uncovering the bothersome reality the most men in the Arab region, even the younger generations, hold rigid views about the place of women in society and assert their right to control their wives’ decisions, whether it concerns their career, their clothes or even their sex lives.

In Morocco, things are not looking up. Despite women’s associations’ efforts to fight for women’s rights, the survey shows great economic, social and political disparities between the two genders.

“Men and women alike reported high rates of men’s use of violence against women,” notes the report in its results about Morocco. “More than half of men reported having been emotionally abusive toward their wives, and 15 percent reported having used physical violence against them.” Even worse, “more than 60 percent of men and almost half of women believe that wives should tolerate violence to keep the family together.”

The survey explains the roots of gender-based violence as being a result of “women’s limited power.” Far from societal and political axes, economy plays an essential role in gender disparities. “The MENA region has some of the lowest rates of women’s economic participation in the world,” notes the survey, highlighting the economic instability of the region and high unemployment rates as some of the reasons that “three-quarters or more of men in the four countries, and women at nearly the same rates, support the priority of men’s access to jobs over women’s.”

While Morocco is in a time of transition, where laws outstrip practices and men and women find themselves on shifting ground, the survey states that “men are largely in favour of legislation promoting women’s political, economic, and social rights.” However, “this stance on gender equality in public policy is at odds with their attitudes and practices in private life, which tend toward more conservative views of women’s rights and roles.”

Across the studied countries, the answers were the same when it came to gender equality: “it is not part of our traditions or cultures.” The IMAGES survey came out with a very enlightening conclusion: “Patterns of thought and behaviour are often passed from one generation to the next, to positive and negative effect. All IMAGES studies have found that violence creates violence and care creates care, and the MENA study is no different.”