Rabat - Minister of Health Houcine El Ouardi has expressed his concern about the budget allocated to his ministry, which is far below World Health Organization (WHO) standards. 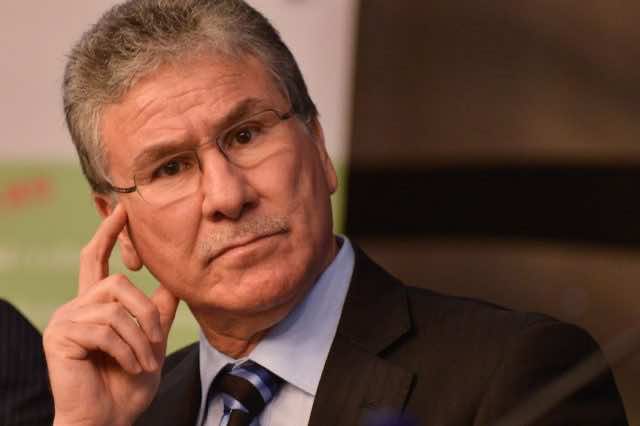 Rabat – Minister of Health Houcine El Ouardi has expressed his concern about the budget allocated to his ministry, which is far below World Health Organization (WHO) standards.

At MAD 14.3 billion, the Ministry of Health’s budget has not changed for years, El Ouardi said in a press conference held this Wednesday in Rabat.

“According to [the] WHO, every country that wishes to upgrade its health sector must reserve 12% of the state budget for health. Ours provides only 5.69% of the general budget,” he pointed out during the presentation of his program for the period 2017-2021.

Despite the poor figures, El Ouardi said that the ministry has been trying to meet the people’s needs the best it can for years.

Out of the MAD 14.3 billion, “54% is reserved for the staff’s salaries, which means that we have less than half for the investment,” lamented the minister, stating that the Ministry is suffering from a sever shortage of human resources, as the number of assignments dedicated to the sector do not exceed 1,500 posts in the current year.

El Ouardi stressed the immense lack of human resources suffered by Moroccan hospitals, nothing that the country has 14 well-equipped hospitals that are idle due to shortage of staff. According to the minister, this issue constitutes one the health department’s most critical problems.

“Since I’ve been appointed as Minister, I have raised the issue of human resources and working conditions many times,” stated El Ouardi, calling for an open debate on the issue with the Head of the Government. He stressed that “this issue must be addressed urgently. We cannot keep going like this.”

On a brighter note, the minister highlighted the government’s achievements during the 2012-2016 mandate, from reducing the price of 3,600 drugs, to developing and promoting human organ transplantation.

El Ouardi also noted that during his previous mandate, he worked on developing and strengthening the sector, as well as expanding health coverage and increase medical assistance financial coverage by 22 percent.