Rabat - Five people have allegedly been arrested on the suspicion of killing photojournalist Hassan Shaimi, announced the General Directorate of National Security (DGSN) on Thursday. 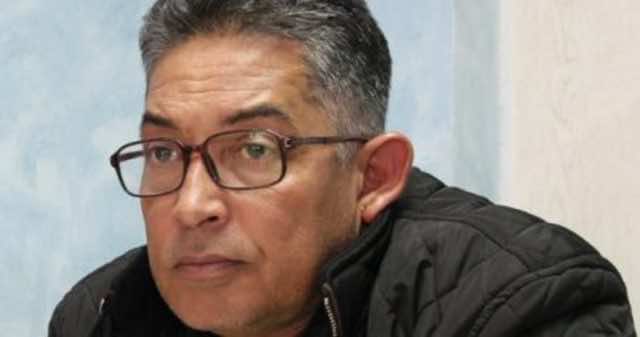 Rabat – Five people have allegedly been arrested on the suspicion of killing photojournalist Hassan Shaimi, announced the General Directorate of National Security (DGSN) on Thursday.

Shaimi, a photojournalist for the state-run Maghreb Arabe Presse, was found murdered in his Temara apartment Wednesday.

The DGSN said that two of the suspects were directly involved the premeditated murder and robbery of the deceased’s properties. One was arrested in Meknes and the other in Sidi Kacem, based on forensic analysis of fingerprints and physical and biological evidence found at the scene of the crime.

The properties that had been stolen from the victim’s home were found in their possession, the DGSN added.

The Temara Police said on Wednesday evening that the body of the deceased that had been in his apartment in Temara, bearing traces of violence and strangulation.

The five suspects are currently in custody, but the Public Prosecutor’s investigation is still ongoing. 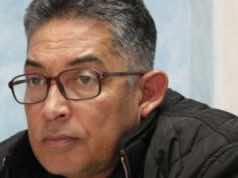 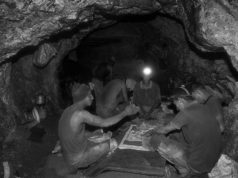