Rabat - Lebanese singer, Haifa Wehbe, and American-Moroccan rapper, French Montana, will give a perform at the Casablanca Music Festival scheduled for July. 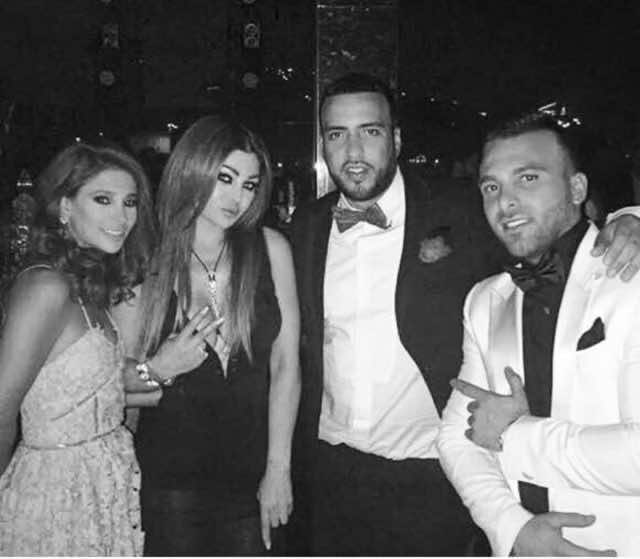 Rabat – Lebanese singer, Haifa Wehbe, and American-Moroccan rapper, French Montana, will give a perform at the Casablanca Music Festival scheduled for July.

While the event’s organizers haven’t released the news officially, the Lebanese singer and actress took to her Facebook page to announce her next performance with French Montana. She urged her fans to reserve July 6 and 7 to see her perform at the Casablanca festival with the rapper.

Wahbe is a famous Lebanese singer and actress. She has released five studio albums. In 2008, she expanded her already flourishing career intoacting.

The 41-year-old talent is also considered one of the most beautiful women in the world. “2017’s Top 10 Most Beautiful Women Over 40” listed her as the 10th most beautiful woman along with the likes of Jennifer Lopez, Angelina Jolie, Penelope Cruz and Monica Bellucci.

This isn’t the first time Wahbe is being celebrated for her beauty. In 2006, sheappeared on People Magazine’s 50 Most Beautiful People list.

Karim Kharbouch, better known by his stage name of French Montana, is an American hip hop singer of Moroccan origin. The artist made his breakthrough in the American hip hop music scene with his song, “ChoppaChoppa Down,” in 2010.

In 2012, his single, “Sot Caller,” was one of the most listened to tracks on urban radio stations in the US.

His latest release, “Unforgettable,” was filmed in Uganda. It’s reached over 27 million views on YouTube. To express his gratitude, the singer gave back to Uganda, donating USD $100,000 to build the Suubi Health Center. He also funded local blood banks in the country.