Rabat - 18.3 million Moroccans now have an internet subscription, marking an increase of 26 percent compared to 2016, according to a recent report released by Morocco’s National Telecommunications Regulatory Agency (ANRT). 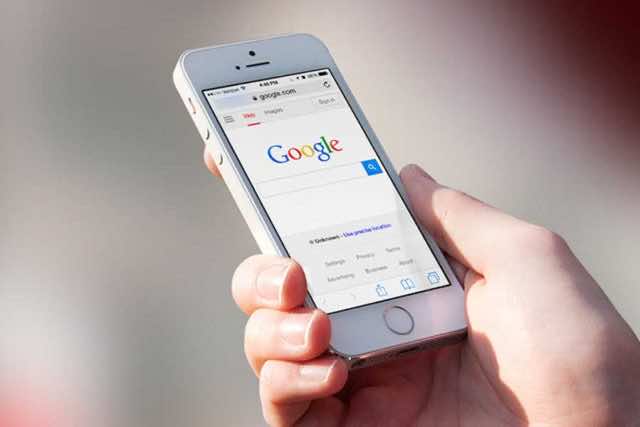 Rabat – 18.3 million Moroccans now have an internet subscription, marking an increase of 26 percent compared to 2016, according to a recent report released by Morocco’s National Telecommunications Regulatory Agency (ANRT).

Issued quarterly, the report revealed the number of users in the first three months of 2017. It shows that the number of Moroccan internet users is increasing.

The report also said that 16.97 million Moroccans have mobile internet. This represents a quarterly net increase of 1.15 million subscribers and an annual growth of 27.5 percent.

With regard to the number of 4G mobile subscribers, the report said that it has reached 3.4 million customers, a 21 percent growth since 31 December 2016.

The report did, however, mark a slight decline in mobile telephone use (-0.66 percent). It also shows that currently there are 41.78 million mobile subscribers, a penetration of more than 123 percent.

Regarding post-paid customers, the report said it has shown a positive growth over the past few quarters following the launch of new offers by mobile operators. It noted that 3.1 million Moroccans now benefit from these subscriptions. On the other hand, the prepaid mobile network currently reaches 38.68 million subscribers, a dip of -1.5% compared to 2016.

In February, the ANRT said that the number of mobile subscribers in Morocco reached 41.5 million at the end of 2016, an increase of 3.6 percent over 2015.

The penetration rate reached 122.6 percent; the Rabat-based agency added that the growth in post-paid customers increased by 11.8 percent to reach 2.98 million subscribers. 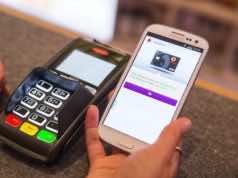