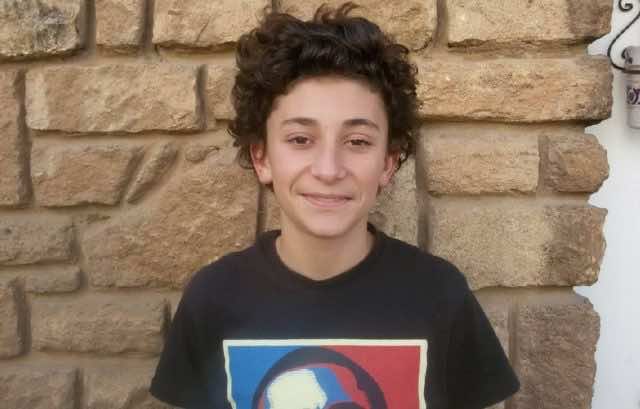 Rabat – Emanuel Macron and Marine Le Pen will face off tomorrow in the second and final round of the French Presidential elections.

As a 14 year old French-American who has lived my entire life in Morocco, I followed the first round of the elections actively, by watching the news and reading all the candidate’s programs. I liked debating with my family, my friends and my teachers about their opinions.  I am worried about the future no matter who wins.

In her racist discourse, Marine Le Pen places the blame on immigrants for social and economic problems, like Hitler did with Jews before coming to power and then persecuting them. Although in Morocco she finished last with 4% of votes, in my little village in France she placed first with 34% of votes. The reason why people there support her is because they are social isolated from people different from them, and she manipulates their fear of terrorist threats. If Marine Le Pen were in front of me, I would tell her that every person in this world is an equal human being.

Emanuel Macron’s program is based on capitalism and his economic program will support big companies to get richer. His policies will not prevent relocation of companies, which kills jobs and explains why the unemployment in France is high.  The problem with Macron’s program is that instead of helping poor people, he prefers helping big companies to get richer. If Emanuel Macron were in front of me, I would tell him that there you are not alone and you should think about how other people are hungry, with no home and no work.

To reduce unemployment, I would split working hours.  Now the work week is 35 hours; I would reduce it to 30 hours, add a 6th week of paid annual leave, and reduce the retirement age to 60 years old.  My three different reforms will reduce unemployment because people will work less and jobs will be created, so companies will need to hire more people.

I would increase the minimum wage for people earning less than 4000 Euros per month, to raise salaries and increase buying power.

If I were President I would close all the nuclear power stations and make France live with 100% renewable energies like wind, water and solar power.

In order to improve education, we need fewer students per class in elementary and secondary schools, to encourage learning.   University education should be free so that everybody has access to higher education.

Instead of deporting immigrants, or increasing security forces, my program of employment and education for all will provide equal opportunities to young people who otherwise would have been radicalized.

I think my ideas are better than Macron’s and Le Pen’s.  They are based on a global and social justice vision rather than a nationalist or capitalist one, and that is why I would be a better President than either one of them will be.