Rabat - Germany's Federal Office for Migration and Refugees (BAMF) has laid out plans to build facilities in Morocco for underage, undocumented immigrants who have either broken the law or who wish to return to their home country voluntarily. 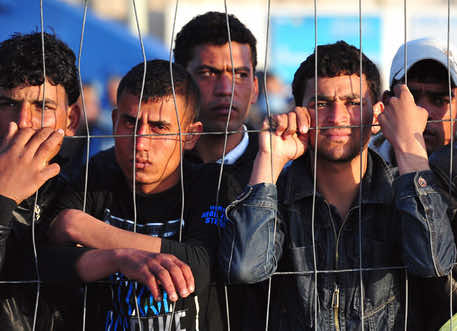 Rabat – Germany’s Federal Office for Migration and Refugees (BAMF) has laid out plans to build facilities in Morocco for underage, undocumented immigrants who have either broken the law or who wish to return to their home country voluntarily.

The news was reported by Germany’s international broadcaster, DW, referring to a document leaked to German newspaper, Die Tageszeitung.

The leaked document revealed that BAMF is planning to build two centers in Morocco, which will each host 100 people. The budget allocated for the establishment and management of these institutions is estimated at USD $1,050,000 per year.

The centers are set to include medical facilities, schooling and vocational training for the deported youth, the same source reports, adding that they will also be available to local homeless children and young people.

Answering an official Green Party question,the German government confirmed that the plans are accurate, explaining that they are intended to “create prospects for staying and prevent potential illegal migration to Europe.”

The idea, however, was not well received by the political opposition.Central-left Green Party Bundestag member, LuiseAmtsberg, spoke against the plan, saying that “helping disadvantaged minors in Morocco on the ground,” and offering schooling was the “right approach.”

“But if the support on the ground is at the same time coupled with the aim of deporting young people from Germany to the supposedly safe Morocco, then these well-meaning ideas cannot be successful,” she said.

Amtsberg added that, “Once again, this shows what the government labels as fighting the causes of fleeing is guided neither by human rights or in this case the well-being of children, but unfortunately serves only to shut people out.”

The BAMF policy asserts that asylum applications are assessed individually.Moroccans, however,appear to have hard luck when it comes to asylum seeking in Germany. 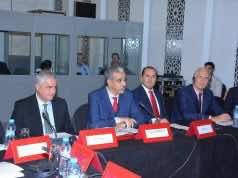 Morocco to Further Cooperation with Germany on Renewable Energies