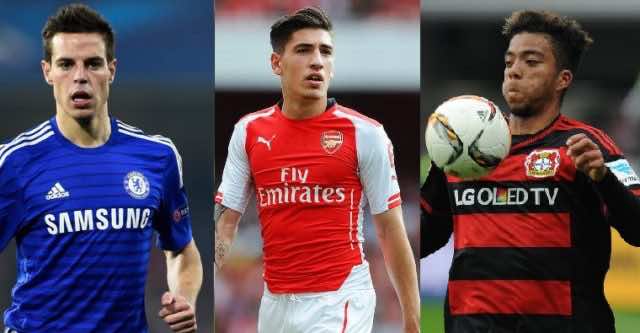 Chelsea’s key right-back, Cesar Azpilicueta, and Bayer Leverkusen’s German star, Benjamin Henrichs, have both been linked to the Catalans.

Several international sports outlets have said that Barcelona is ready to offer its former Spanish right-back a payout to convince him to rejoin the team. Making things interesting is Barcelona’s rival, Real Madrid, which is also desperate to sign the 22-year-old superstar.

The youngster signed a long-term contract with Arsenal in November 2016. There is serious speculation, however, Bellerin is about to leave the English club for the Camp Nou giants.