Rabat - Morocco and Portugal are looking to consolidate their bilateral cooperation in the field of national defense, according to a communiqué issued by Morocco’s Department of National Defense on Monday. 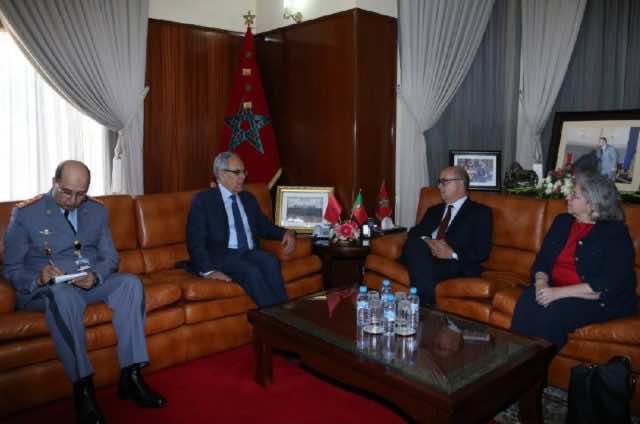 Rabat – Morocco and Portugal are looking to consolidate their bilateral cooperation in the field of national defense, according to a communiqué issued by Morocco’s Department of National Defense on Monday.

The communiqué added that the cooperation between the two countries is based in an agreement signed in 1993. It aims to organize joint military trainings and exchange expertise.

Over the past few years, Morocco and Portugal have strived to boost their cooperation and strengthen their ties in several fields.

In 2014, the two countries navies performed 10 days of joint naval exercises, aiming at bolstering expertise and creating a strong, multilateral naval force capable of maintaining peace in the region.

In the same year, Morocco’s former Minister of Foreign Affairs, Salaheddine Mezouar, said that “the relations binding the two countries are exceptional thanks to the friendship and serenity that have always marked bilateral relations, enriched by our shared vision for the Mediterranean and the Atlantic regions.” 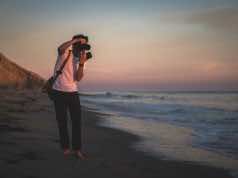 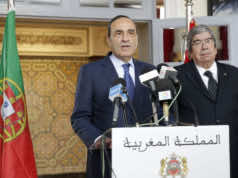