Rabat- Hamza Derham, the infamous “Ferrari kid”, has been sentenced to two years in prison. 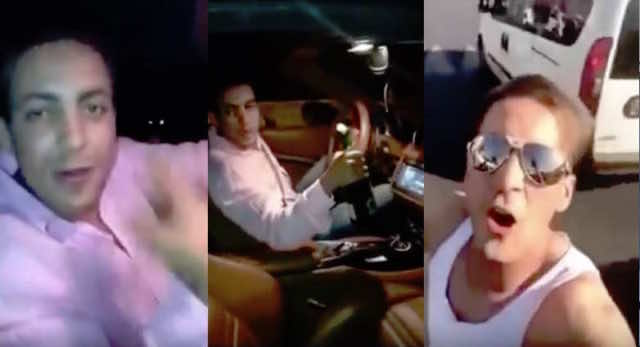 Rabat- Hamza Derham, the infamous “Ferrari kid”, has been sentenced to two years in prison.

Derham was arrested in April after uploading a video of himself driving drunk and mocking police officers after crashing his Ferrari into three parked cars.

Derham, a member of one of Morocco’s richest families, was found guilty by a Rabat court for falsifying an accident report, manipulating and fleeing an accident scene, and public intoxication.

In addition to jail sentence, Derham was fined MAD 20,000.

Derham’s case had sparked public anger, recalling incidents in the past where family members of government officials or elites were evaded prosecution for various crimes.

The intense public reaction prompted the General Directorate for National Security to arrest two police officers, the driver and two of his companions.