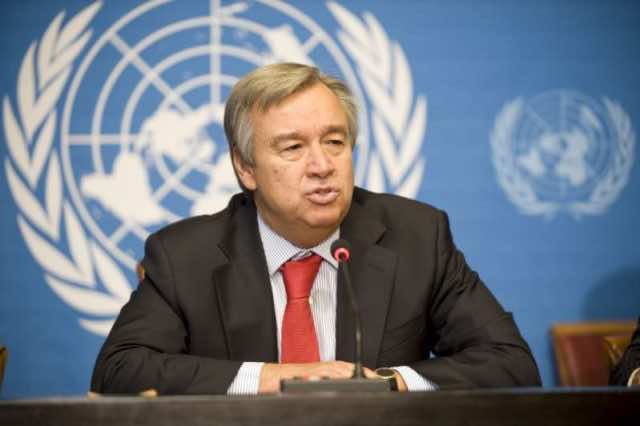 On Tuesday, Guterres asked Morocco’s Ambassador and Permanent Representative to the UN Omar Hilaleto convey his solidarity and sympathy to King Mohammed VI.

Guterres also expressed his solidarity with Moroccan diplomatic representative in the UN, praising the bravery of Moroccan blue helmets working to maintain peace and security in Africa.

The soldiers were part of an engineering unit that was assisting the construction of roads, bridges and other infrastructure. A fourth soldier, whose nationality has not been identified by the MINUSCA, is still missing.

The MINUSCA, which was established in 2014 in response to the country’s ongoing civil war, has deployed more than 12,000 troops to protect civilians from the repercussions of violence between Christian and Muslim sects.