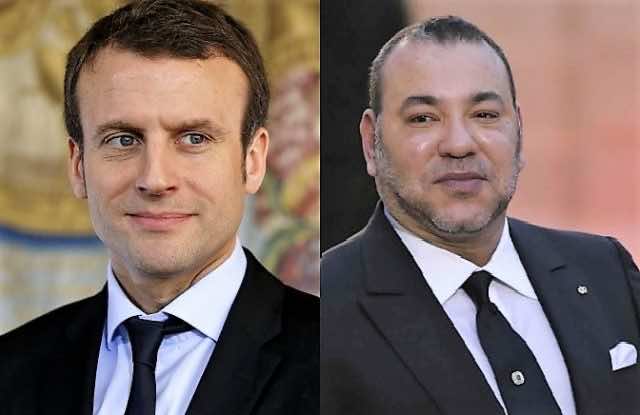 The independent centrist candidate gained 66% of the votes in France’s second round of presidential elections, strongly beating his far-right opponent Marine Le Pen.

In a phone conversation with the 39-year-old pro-European Union president, the King, who is currently in France, extended his congratulations to Macron for his win, which was made possible by enormous support for his vision of France’s future and the well-being of its citizens, said the communiqué.

The King and Macron highlighted the positive relationship between the two countries in all fields, as well as the mutual will to consolidate and enrich their exceptional partnership, the communiqué added.

Following his victory on the weekend, Macron, a former economy minister, has pledged to unite the French citizens.

“I will do everything to make sure you never have reason again to vote for extremes,” he said while he was addressing thousands of supporters in the grand courtyard of the Louvre.

“[The world is] watching us and waiting for us to defend the spirit of the Enlightenment, threatened in so many places,” Macron said.

Following the election, the outgoing Socialist president, François Hollande, who is expected to formally deliver the presidential seat to Macron on Sunday, said, “His large victory confirms that a very great majority of our citizens wanted to unite around the values of the Republic and show their attachment to the European Union and show France is open to the world.”

Earlier this month, King Mohammed VI met with Hollande for a luncheon at the Élysée Palace in the presence of members of the governments.

The two Heads of State expressed their mutual feelings of esteem and respect, which they said were the basis of the renewal of French-Moroccan partnerships in security, sustainable development, culture, and education. 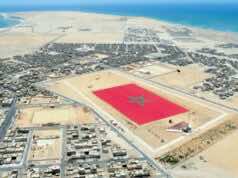