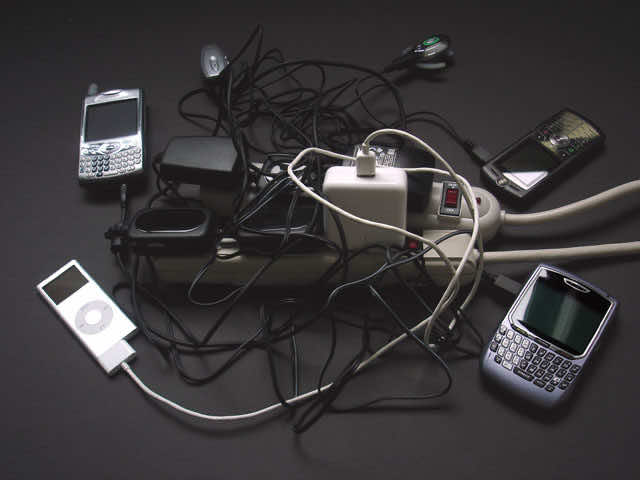 Rabat – The increasing number of injuries, deaths, and house fires caused by counterfeit smart phones, chargers and batteries has prompted the government to take measure to prevent the sale of fake electronic devices.

Minister of Industry, Investment, Trade and Digital Economy Moulay Hafid Al-Alami issued instructions earlier this month, with the aim of combatting fake chargers and banning their commercialization in the Moroccan markets.

Most of the chargers available at most stores do not meet Morocco’s safety standards. and the minister stressed that imported mobile phone chargers will be subjected to conformity checks ahead of their sale.

Several Moroccan NGOs and activists have urged the government to fight the use and the marketing of faulty chargers in the Kingdom.

Abdelali El Ramy, social activist and president of the National Association for Social, Economic and Cultural Development, has launched an electronic campaign under the title ”All against the sale of chargers and counterfeit batteries”, with the aim of making people aware of the threat of counterfeit batteries and warning them of the dangers to be expected.

El Ramy told Morocco World News that some people resort to the use of these batteries and phones because of their cheap price but unfortunately do not think of how they can endanger their lives.

“The marketing of cheap mobile phones and chargers is increasing in a notable way. To me, these devices are ticking bombs which the Moroccan government should get rid of at the earliest opportunity,” he explained.

The activist mentioned that there have been some concrete governmental actions which aim to prevent the marketing of these counterfeit devices, including that of the Ministry of Industry.

He also stressed that his campaign also targeted some schools to make children aware of the dangers of cheap gadgets.