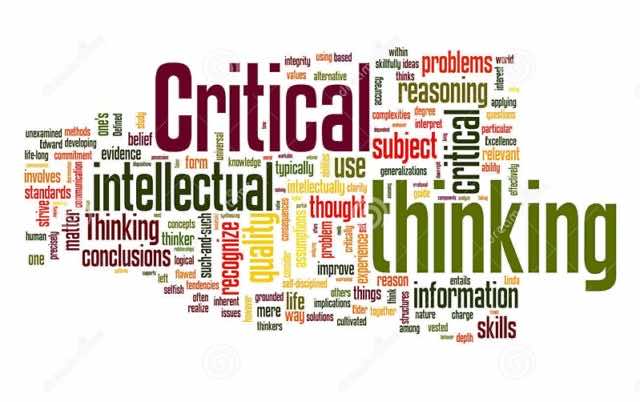 Rabat – In the modern information age, we are targets of a tremendous number of ceaseless messages coming at us from all directions. They shape our reactions and behaviour because our way of thinking isn’t independent or static. We seem to be deprived of a noble freedom, which is the freedom to think and express. We form our views according to our personal background that may include stereotypes and false impressions as a result of the influence of emotions.

In this gloomy and confusing reality, one feels the high priority that should be given to effective critical thinking. In fact, when one tries to conceive what he receives by using his mind and wondering about some confusing question, one feels disgust and annoyance because of the mental effort that has to be made. This feeling is shared by the public who look forward to readily available information in order to save time and effort. In fact, people in general tend to have a negative view of philosophy and think of philosophers as strange or abnormal persons. They may even despise or show some disdain towards the person who dares present some unusual ideas that bring about some worry and doubt. Unfortunately, some governments have imposed such a shameful reality as a governing approach by fighting any initiative for a real educational system that may enlighten the public and threaten the elite’s monopoly.

Needless to say, effective critical thinking leads to truth by considering our knowledge as relative and limited in comparison to the limitlessness of knowledge itself. It invites us to dive into the depths of darkness in a quest for the light of knowledge by asking questions and targeting the accuracy of information. It also honours the sovereignty of the mind and admits its supremacy.

All in all, effective critical thinking may lead to the independence of the soul, which leads to many kinds of independence and freedom. 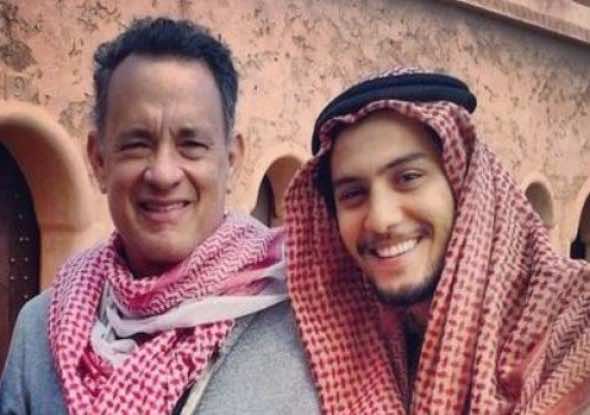 Tom Hanks: Morocco Made Me Change My Stereotypes About Muslim Countries 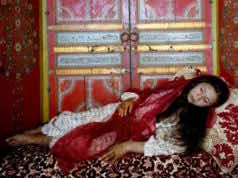