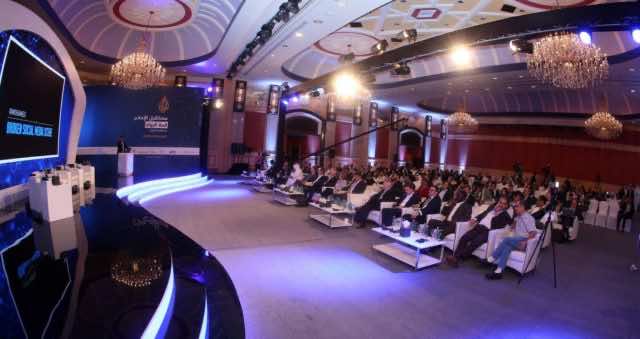 By
Constance Renton
-
Constance graduated from the Television and Radio Broadcasting Program at Canadore College in 1983.
May 12, 2017
Spread the love

The two-day summit was the first of its kind in the region. The intent of the summit is to provide a forum for media innovation and transformational strategies in the face of the digital news revolution.

Thursday’s discussions revolved around the increased role and undeniable relevance of social media in public news perception. Keynote speaker Mohammed Nanabhai, Deputy CEO at Media Development Investment Fund, acknowledged recent change in the dissemination of information and the evolution of the audience itself.

Information used to flow in one direction, from the media provider to the consumer. With the advent of digital technology, however, the flow has become irrevocably and increasingly two-way.

“People on social media are now the first ones to cover events such as protests, and that in turn drives media coverage. That coverage then then drives people to take part in these events, which creates even more coverage on social media. It becomes a cycle,” Nanabhai said.

Networks have witnessed a decline in their traditional connection to their audience because of social media. Yet, paradoxically, they have found themselves able to reach unheard-of levels of connectivity because of those same social media platforms.

Using Apple’s model as an example, Al Jazeera’s executive Director, Yaser Bisher advised, “Put your content in a unique user experience. Understand the triggers that lead your users to go where they do for the information they are seeking. That is where the user experience starts, not when they open the app.”

According to founder of South African firm, Thinkst Applied Research, Haroon Meer, there was a concern expressed that, as media organizations create deeper and more complex ties to their digital audience, the chance for “hostile” actors to take advantage of that relationship will increase.

In his presentation on cyber security and the broadcast industry, Meer warned in stark terms the threats facing an industry in danger of falling to complacency.  “The threat is real,” Meer said. “Broadcast has been protected almost by accident because you have been hidden on an island, and you’re not anymore. You will be breached. The question is, how will you react?”

Wednesday’s keynote speaker, Paul Lee, Partner and Global Head of Research for the Technology, Media, and Telecommunications (TMT) Industry at Deloitte, chose a less alarmist approach. Emphasizing that the digital renaissance is here to stay, Lee encouraged media operators to embrace the transformation. “It doesn’t have to be them versus us; it can be them and us,” he said. 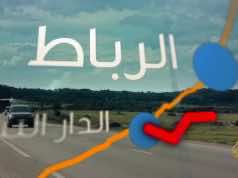 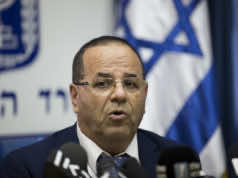 Netanyahu Threatens to Kick Al Jazeera Out of Jerusalem, Channel Fights Back