Rabat - Minister of Culture and Communication Mohamed Laaraj unveiled his MAD 330 million budget Tuesday at the House of Representatives, proposing an overhaul to Moroccan monumental sites as well as the construction of more cultural platforms. 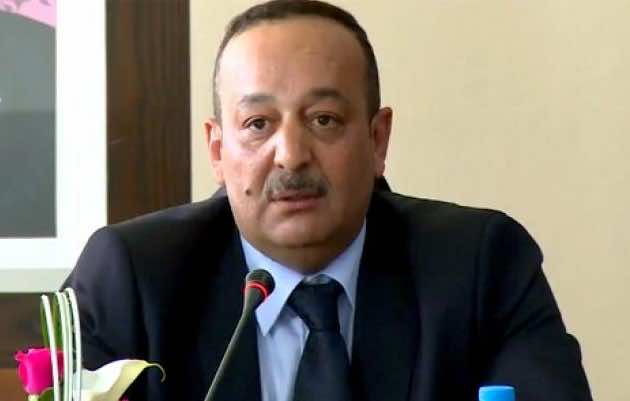 Rabat – Minister of Culture and Communication Mohamed Laaraj unveiled his MAD 330 million budget Tuesday at the House of Representatives, proposing an overhaul to Moroccan monumental sites as well as the construction of more cultural platforms.

In a presentation to the House, the minister pinpointed several changes he and his staff would make for the benefit of Morocco’s cultural sector.

Laaraj seeks to build more cultural centers, platforms and institutions for the preservation of cultural heritage.

The goal, the head of the Ministry of Culture said, was to strengthen cultural diplomacy through the valorization of heritage and promote the national cultural scene.

Laaraj also addressed other concerns, including the renovation of some of the most important monuments and historical sites of Rabat, El Hoceima, Marrakech and Casablanca, which attract large numbers of international tourists.

The minister also stated that his department will take care of all initiatives related to cultural interactions, including music, theater, support services for different activities and cultural associations.