Rabat - King Mohammed VI, is set to chair the regional implementation of the Industrial Acceleration Plan in Agadir. The date has not yet been announced. 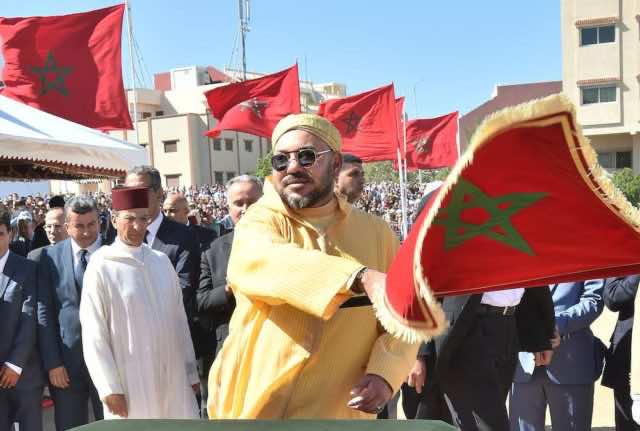 Rabat – King Mohammed VI, is set to chair the regional implementation of the Industrial Acceleration Plan in Agadir. The date has not yet been announced.

After the return of King Mohammed to Morocco on May 13, news broke out that the Moroccan monarch would chair the regional implementation of the Industrial Acceleration Plan in Agadir, likely to take place next week. The business circles believe the event will take place next Tuesday. However, official sources have not yet made the announcement.

In this event, the King will launch the Industrial Acceleration Plan, starting in the region of Souss Massa. The priority given to this region is due to the immense industrial prospects that have not been capitalized on for a long time.

The Industrial Acceleration Plan will concern all the regions of Morocco and will proceed gradually in accordance with the potentials of each region. After the launch of this plan in Agadir, numerous investment agreements will be signed for the benefit of the region.